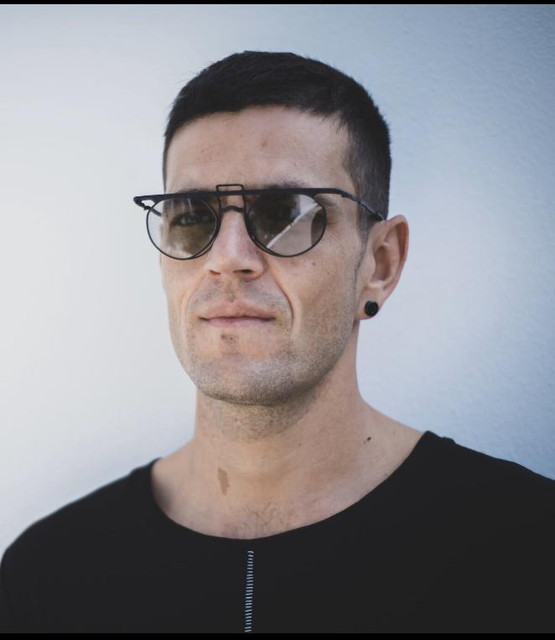 Born in Madrid in the 80’s, Domingo Bellot starts his musical career at the age of 16. Influenced in its beginnings by techno and drum&bass, his technical skills, ability to connect with the crowd and he’s diverse musical style has made him one of the most versatile DJ´s in Spain. Over the past 5 years De La Swing has shared turntables with different top level Djs as Marco Carola, Loco Dice, Richie Hawtin, Dubfire, Laurent Garnier, Joseph Capriati, Adam Beyer, Paul Ritch, Paco Osuna or

Since 2010 this Madrid born is one of the emblematic ElRow residents, the after hour based in the ever growing electronic hub of Barcelona, that has become one of the best clubs worldwide, brainchild of the organisers of Europe's only desert festival, Monegros, and owners of the acclaimed techno club Florida 135 in Fraga, Huesca. Equally important are his recent ElRow residencies during the summer season in Privilege Ibiza -in 2012 and 2013- and Space Ibiza in 2014.

De La Swing has been mentioned in our news coverage

Do you promote/manage De La Swing? Login to our free Promotion Centre to update these details.