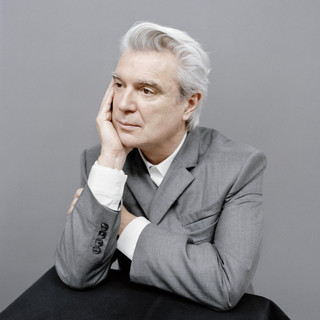 David Byrne (Dumbarton, Scotland, May 14, 1952) was a founding member and principal songwriter of the American New Wave band Talking Heads, which was active between 1975 and 1991. Since then, Byrne has released his own solo recordings and worked with various media including film, photography, opera, and non-fiction. He has received Grammy, Oscar, and Golden Globe awards and been inducted into the Rock and Roll Hall of Fame.

David Byrne has been mentioned in our news coverage

The Festival Experience with... Alice Russell

Below is a sample playlists for David Byrne taken from spotify.

Do you promote/manage David Byrne? Login to our free Promotion Centre to update these details.