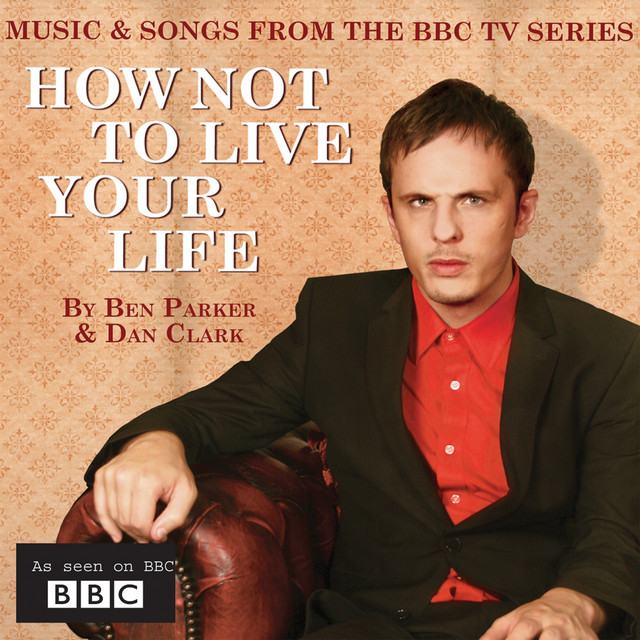 Dan Clark is an actor, writer and comedian. Beginning his career in theatre and sketch group Electric Eel, Dan became a solo stand-up taking many shows to the Edinburgh Fringe, and going on to write and star in TV comedy shows. Most notably, Dan is the star of his sitcoms How Not To Live Your Life and The Estate Agents, and has appeared in The Mighty Boosh and Noel Fielding's Luxury Comedy.

Dan Clark has been mentioned in our news coverage

"Independent Venue Week should last longer than a week"

Below is a sample playlists for Dan Clark taken from spotify.

Do you promote/manage Dan Clark? Login to our free Promotion Centre to update these details.