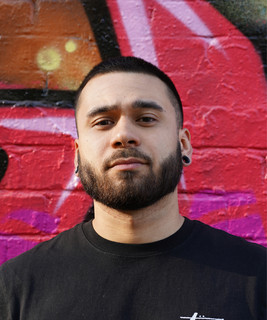 Since the start of 2016 Dan has pursued his passion for music, and took up DJ'ing as a hobby with the intention of playing small parties. But since then has pushed a larger goal of becoming Resident DJ in the Workington club 'Thirty Two'

Thirty Two has hosted a plethora of acts such as; Tom Zanetti, Molise, ILL PHIL, Hott Like Detroit, Brian Murphy, Rich Pinder, Official Nancie and many more. Dan has supported a number of these acts and will continue to, as the years go on.

Dan has recently taken on Producing in which he has carved his own unique sound into the tech house scene, creating tracks rich in Percussive grooves. Dan signed his first label release “My Haus” to label Deepside Record. With many more releases on the label expected, he will also see many more releases on multiple labels in the nearby future.

Dan Barrientos hasn't been mentioned in our news coverage

Here are the latest Dan Barrientos mixes uploaded to Soundcloud.

Do you promote/manage Dan Barrientos? Login to our free Promotion Centre to update these details.