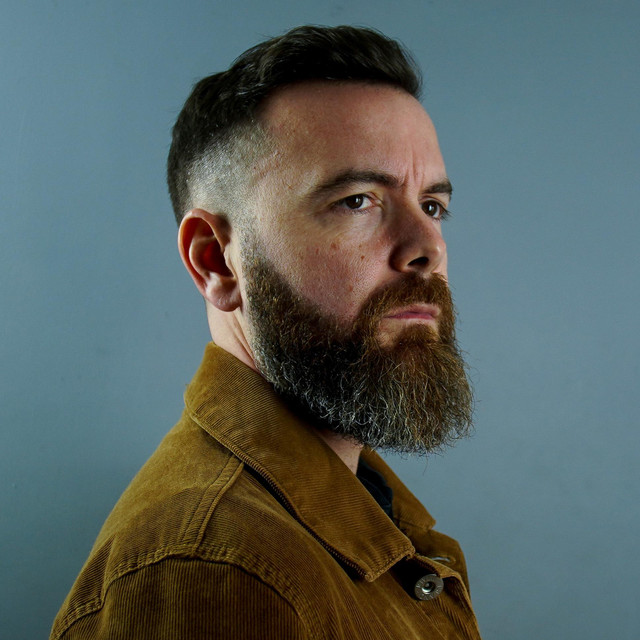 Jon Stanley (formerly also with Matt Whitehead), but mostly known as Cyantific, hail from South West London. He joined Hospital Records in summer 2002, when High Contrast tipped off Colman and Goss about Cyantific's award winning tracks and performance. With a collection of 12"s, remixes and compilation appearances, Cyantific has gathered a substantial underground fanbase. Popular tracks that have helped Cyantific's breakthrough into the drum and bass scene feature the fast soul classic with Diane Charlemagne, Don't Follow, and the hard hitting Output.

Cyantific has been mentioned in our news coverage

Here are the latest Cyantific mixes uploaded to Soundcloud. 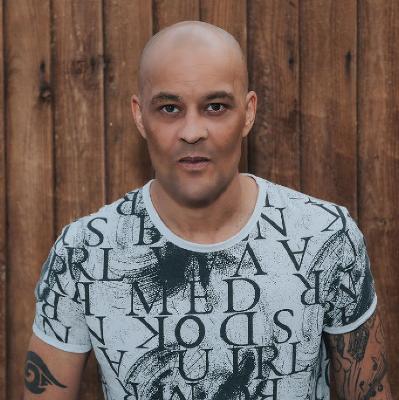 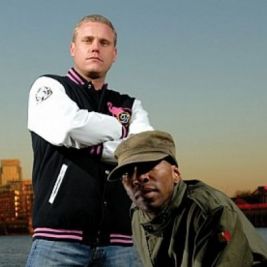 Do you promote/manage Cyantific? Login to our free Promotion Centre to update these details.