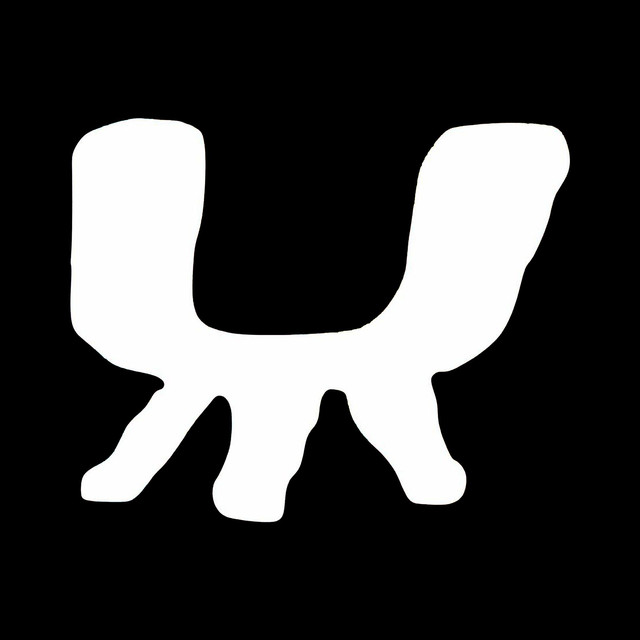 Cud were a British indie rock band formed in Leeds, England in 1987, consisting of vocalist Carl Puttnam (born Ilford, Essex), guitarist/keyboardist Mike Dunphy (b. Northumberland), bassist William Potter (b. Derby), and drummer Steve Goodwin (b. Croydon, Surrey). Though an indie rock band, their music incorporated elements of funk. They were critically acclaimed throughout their career, but never broke through to a mainstream UK record-buying audience. Perhaps this was in part due to their eccentric lyrical concerns, which occasionally led to their dismissal as somewhat of a "joke" band.

Read more about Cud on Last.fm.

Cud has been mentioned in our news coverage

The Wedding Present interview: I'm From Further North Than You

Below is a sample playlists for Cud taken from spotify.