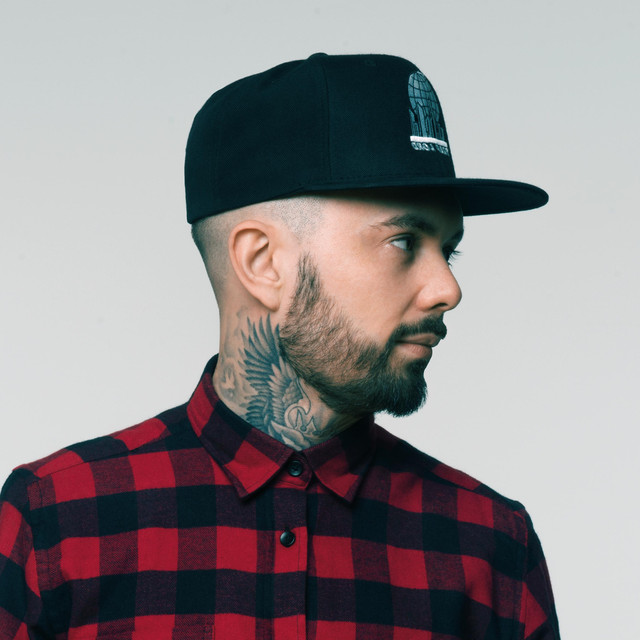 Crissy Criss is a British born DJ, producer & presenter who is an integral part of the BBC Radio networks BBC Radio 1 & BBC Radio 1Xtra. His step dad is none other than jungle and drum n bass legend Kenny Ken.

Cutting his teeth in Radio DJing at twelve years old on legendary jungle and drum & bass pirate station Kool FM, he then joined the BBC in 2006.

Crissy Criss has been mentioned in our news coverage

Below is a sample playlists for Crissy Criss taken from spotify.

Do you promote/manage Crissy Criss? Login to our free Promotion Centre to update these details.