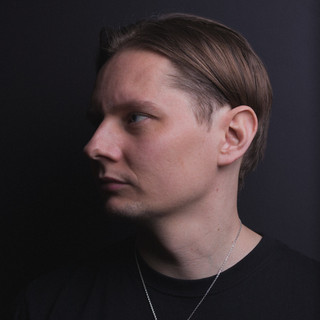 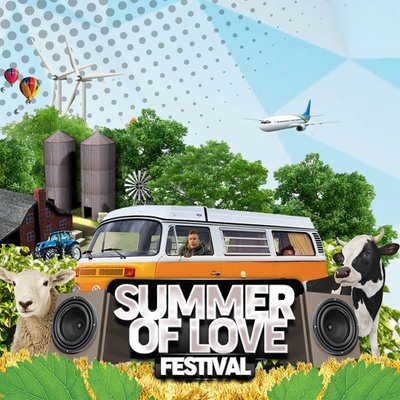 The last twelve months in music production have been prolific to say the least for Craig Connelly, with no less than 11 Beatport Top 10 selling Trance productions to date including two number 1’s ‘Black Hole’ & ‘Robot Wars’ with remixes for John O’Callaghan and Aly & Fila to top it all off.

His latest single ‘Decibels’ landed at number 3 and picked up huge support including Gareth Emery, Armin van Buuren and Markus Schulz to name just a few. His 2013 vocal collaboration with Christina Novelli ‘Black Hole’ hit number 1 on Beatport in just two days, was voted by the listeners of Armin van Buurens ASOT Radio show as the fourth biggest track of the year with the official music video clocking over half a million Youtube views to date.

2013 saw him take on a series of key dates across the UK for key brands Colours, Goodgreef, Warehouse Project & Digital Society plus overseas shows in Argentina, Malta, Ibiza & Kenya, while 2014 sets to be his biggest touring year to date with international shows already confirmed in Amsterdam for the FSOE Vs Subculture festival, upcoming tour of North America, Debut Australia tour as well as repeat performances at the leading UK super clubs including Godskitchen, Goodgreef & Gareth Emery’s Garuda brand.

Craig first step on the industry ladder began in late in 2010, when he was announced as the winner of Super8 & Tab’s ‘Empire’ remix competition. On its release his rework caught the ears and found the turntables of a veritable who’s who of trance DJs. His first original production, ‘Absolute Electric’ – a hypersonic, floor-rushing Trancer – proved to be a revelation. Off the back of sustained pre-release play from spinners like Armin van Buuren, Dash Berlin, John O’Callaghan, Lange as well as his biggest advocate, Emery, it wowed club audiences worldwide. Released in June 2011 – with a remix from Tritonal attached – it tore up the Beatport chart, peaked at #2 and produced one of the year’s most head-turning EDM debuts.

Connelly’s first release of 2012, ‘Robot Wars’ received a major shot in the arm when it became a ‘Tried & Tested’ track on Judge Jules’ Radio 1 show. Featuring a remix from Andrew Rayel it proved to be an even greater sales sensation. Entering Beatport’s top 5 on its first day of release (his third track in a row to achieve this), a week later its runaway success clinched Connelly his first no.1 position on the chart.

He made his DJ debut at the Miami Winter Music Conference in 2012, playing at Space (voted the Best USA Nightclub in 2011), followed by return performances in 2013 at Space closing for Gareth Emery and the Garuda label party at Arcadia.

Craig Connelly has been mentioned in our news coverage

Gareth Emery brings Electric For Life to London this December

Here are the latest Craig Connelly mixes uploaded to Soundcloud.

Do you promote/manage Craig Connelly? Login to our free Promotion Centre to update these details.