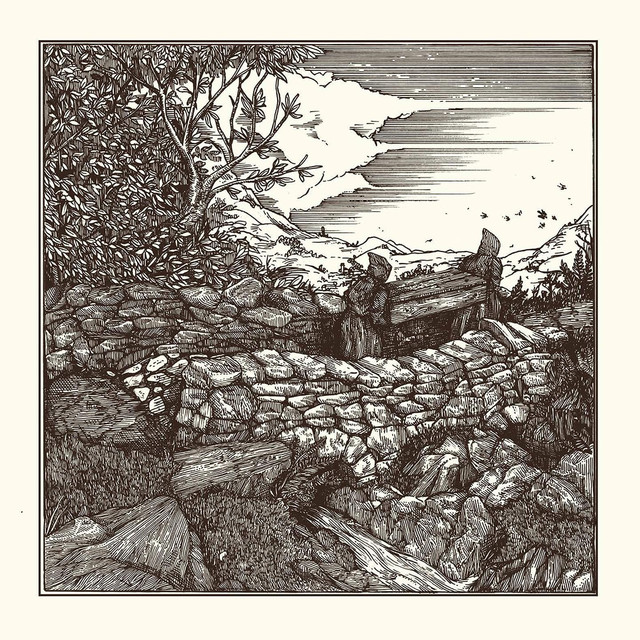 Conjurer are a 4-piece Sludge/Death/Doom band from The Midlands, UK. Formed in 2015, they gained notoriety within their local scene with supports alongside Hang the Bastard, Celeste, The Sword and Gurt before branching out across the UK performing alongside Primitive Man, The Great Old Ones, Oathbreaker OHHMS, Bossk and many more before signing to Holy Roar Records early 2016 for the release of their debut EP on July 1st, 2016.

The band play a mixture of styles fusing the groove from sludge metal, the intensity of post/black metal and the all out aggression of raw hardcore. Influences include, but aren't limited to: Converge, Armed For Apocalypse, Yob, Mastodon, Code Orange, Gojira, Oathbreaker, Down, Black Sabbath and Trap Them. It's generally agreed that they don't sound anything like these bands. Read more on Last.fm. User-contributed text is available under the Creative Commons By-SA License; additional terms may apply.

Conjurer hasn't been mentioned in our news coverage

Below is a sample playlists for Conjurer taken from spotify.

Do you promote/manage Conjurer? Login to our free Promotion Centre to update these details.