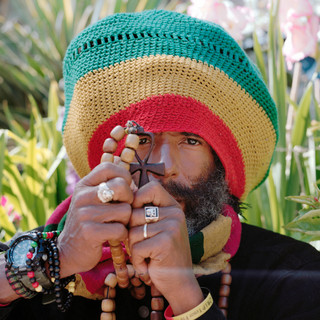 Kings Of The Jungle

One of the true pioneers of the Jungle movement, Congo Natty has been active in the industry for over 25 years, first making his name in the late 80's as the chart topping Rebel MC. His '91 album Black Meaning Good saw him fuse the British underground hardcore techno sound of the time with dub basslines to spectacular effect, it became a precursor to the style of music we now call Jungle. Over the years he successfully integrated legendary reggae artists such as Dennis Brown, Tenor Fly and Barrington Levy into modern dance music, simultaneously introducing them to a whole new audience and creating a brand new sound. Tracks such as Code Red, Police in Helicopter and Champion DJ have became timeless classics for several generations of ravers and today in 2014 he's still going strong, fresh from releasing his latest album 'Jungle Revolution' and regularly touring with members of the extended Congo Natty Family including Congo Dubz, Nanci, Phoebe & Kaya Fire.

Congo Natty has been mentioned in our news coverage

Ziggy Marley - A Live Tribute To His Father

Below is a sample playlists for Congo Natty taken from spotify. 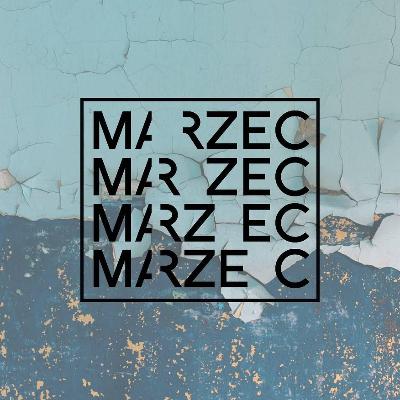 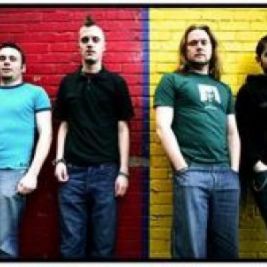 Do you promote/manage Congo Natty? Login to our free Promotion Centre to update these details.