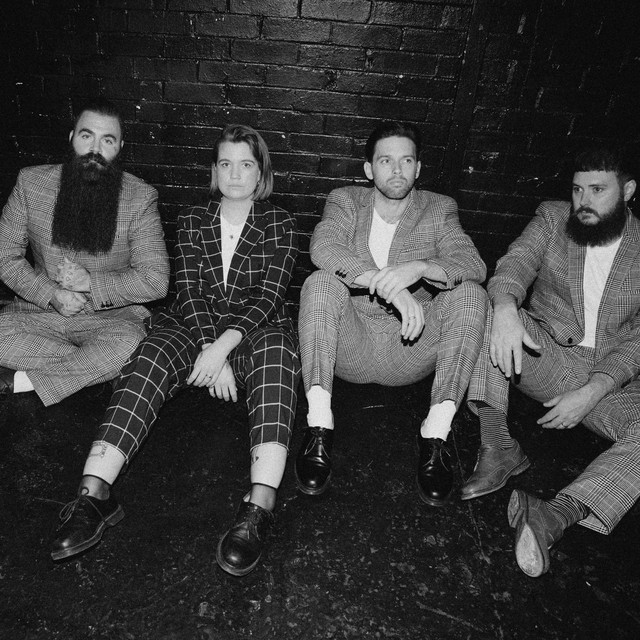 The Nave in Leeds

Forming in 2015 after a series of fateful events, Clean Cut Kid have quickly solidified their place as indie household names in the UK.

With huge support from tastemakers and commercial radio/TV alike, in only a few years the Liverpool four piece have released two albums, ticked off every bucket list festival slot and carved a steady growth of loyal, almost cult-esque fans.

After releasing their debut album Felt on Polydor Records in 2017 they went on to sell out tours across the UK, appear on prime time national TV as well make a mark on the coveted Radio 1 Live Lounge. For their follow up LP Clean Cut Kid took matters into their own hands - built a studio in Liverpool and locked the doors to the industry, public, friends and family. They spent the year recording and emerged with Painwave in March 2019. A self recorded/produced outpouring that has been dubbed as “a progressive regression” saw the fans and industry react with glee to the more mature, low-fi "Americana-influenced" side to the band.

Clean Cut Kid has been mentioned in our news coverage

Five Of The Best acts at Outlines Festival 2017

Beat-Herder 2017 tickets are now on sale

Outlines returns to Sheffield in 2017 with Jagwar Ma as headliners