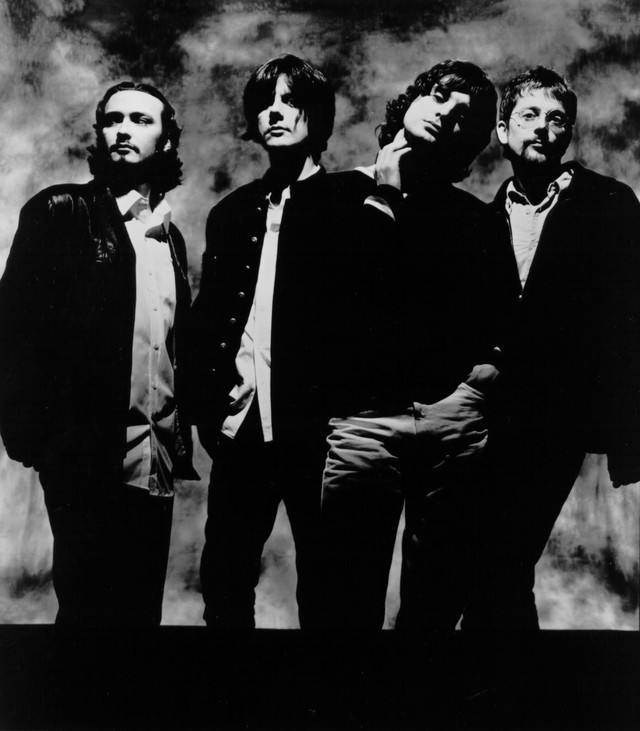 The Ferret in Preston

Chris Helme (born Christopher Alan Helme, 22 July 1971 in York) is an English singer-songwriter. He briefly shot to fame as the frontman of The Seahorses , the band formed by former Stone Roses guitarist John Squire. The Seahorses Prior to joining The Seahorses, Helme played in numerous unsigned York bands, including Daisy Space and folk/jazz band Chutzpah (active between roughly 1993 and 1995) and regularly performing around York at Fibbers - where Helme used to work behind the bar and at The White Swan pub.

Chris Helme has been mentioned in our news coverage

Below is a sample playlists for Chris Helme taken from spotify.

Do you promote/manage Chris Helme? Login to our free Promotion Centre to update these details.