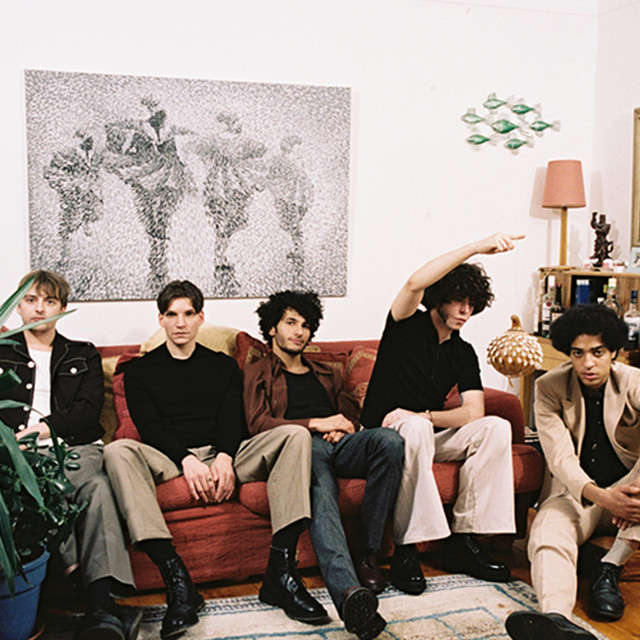 Having started out as a way to kill time during university, Childhood have blossomed into one of the most exciting acts in the UK. Originally starting out as the work of Ben Romans Hopcraft and Leo Dobsen, they added Daniel Salamons and Jonny Williams to flesh out their sound. Initially taking their lead from by early Creation records, but equally tinged by classic Soul, Americana and Shoegaze records, the band have grown into and built upon their influences as they work towards their much anticipated debut album.

Even before releasing their first single, Childhood were already tipped for the top - having supported Palma Violets in a 25 date tour before they put out Blue Velvet in November 2012. Praised by the NME for its 'baggy swagger and croon-along hooks', the 7' vinyl sold out its limited run almost before going on sale. Followed up last June by the more mature, psyche-infused AA Solemn Skies / Semester, Pitchfork called it 'this song soars, built on a textbook guitar lead and a backbone of smeared chords', and adding 'you can almost feel the hot, radiant sunlight on your face'.

Childhood has been mentioned in our news coverage

A year to organise the first NSPCC Soul Weekend

Here are the latest Childhood mixes uploaded to Soundcloud.

Do you promote/manage Childhood? Login to our free Promotion Centre to update these details.