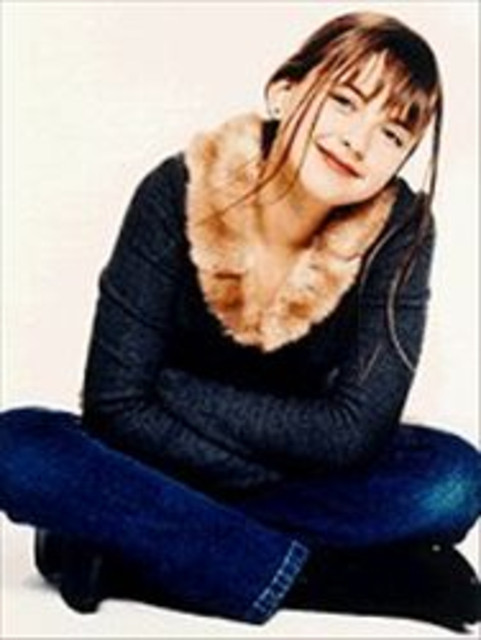 Charlotte Church (born Charlotte Maria Reed on 21 February 1986) is a Welsh singer-songwriter, actress and television presenter. She rose to fame in childhood as a classical singer before branching into pop music in 2005. By 2007, she had sold more than 10,500,000 albums worldwide and is said to be worth as much as £20m. She recently hosted the third series of her Channel 4 chat show The Charlotte Church Show. Church currently has two children, Ruby Megan Henson and Dexter Lloyd Henson. Life and music career

Charlotte Church has been mentioned in our news coverage

Below is a sample playlists for Charlotte Church taken from spotify.

Do you promote/manage Charlotte Church? Login to our free Promotion Centre to update these details.