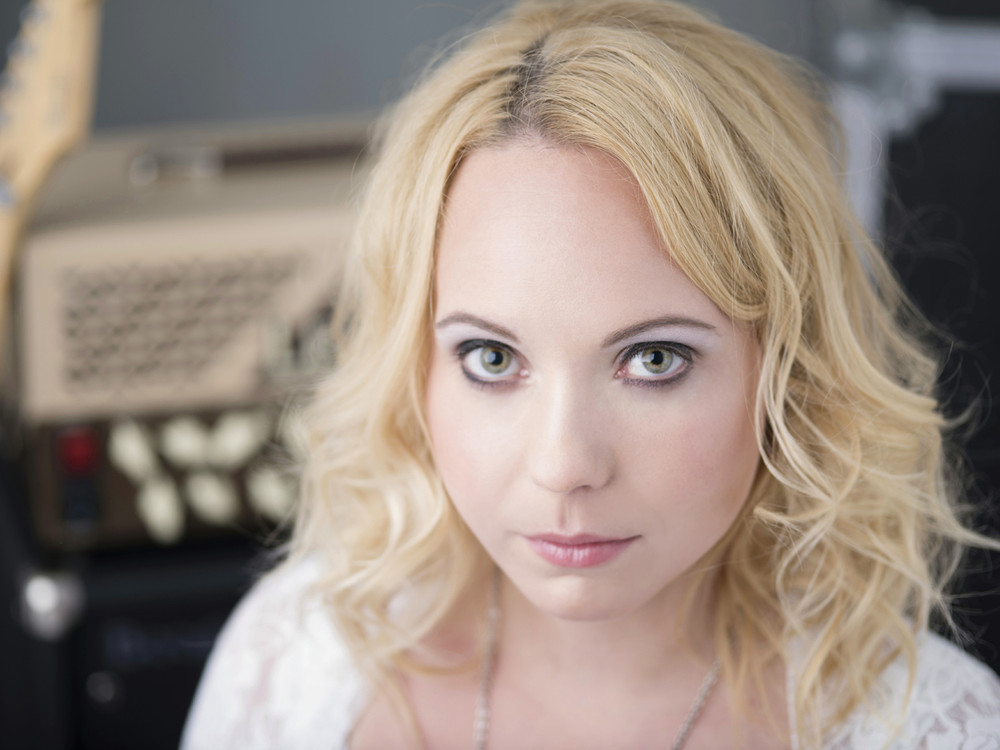 Moon On The Water in Cleethorpes

The Factory Live in Worthing

The Blues came calling first, but rock was always waiting around the corner. Well it would be, wouldn’t it? Coming from the deep south, it was inevitable, but living in the deep south of a major Yorkshire City, there’s a gritty hard edge to life!

Chantel released her highly anticipated second album, Lose Control, in October 2015 on her independent boutique label Tis Rock Music, this being the follow up to her critically acclaimed 2011 debut album, Like No Other.

Chantel McGregor has been mentioned in our news coverage

Below is a sample playlists for Chantel McGregor taken from spotify. 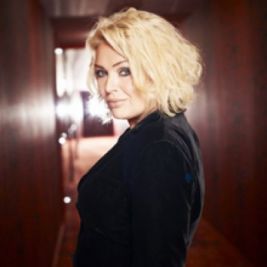