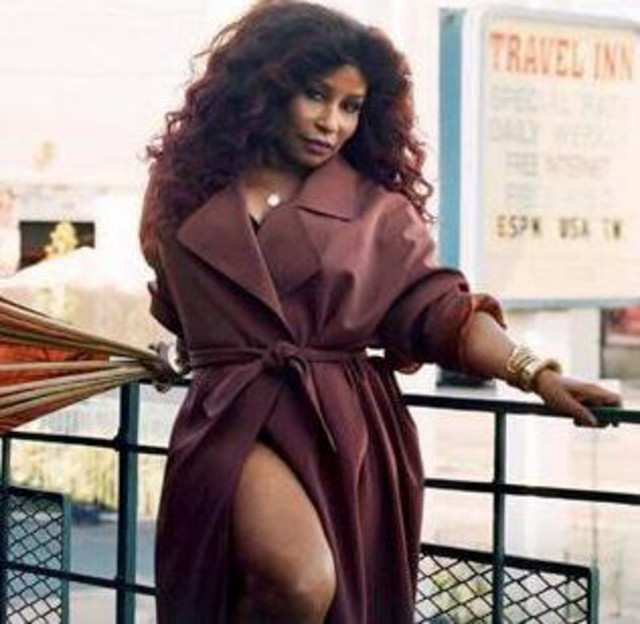 Chaka Khan (born Yvette Marie Stevens; 23 March 1953 - Chicago, Illinois, USA), frequently known as the "Queen of Funk", is a 10-time Grammy Award winning American singer-songwriter who gained fame in the 1970s as the frontwoman and focal point of the funk band Rufus. In 1964 at the age of 11 she formed her first group, the Crystalettes. While still in high school, she joined the Afro-Arts Theater, a group which toured with Motown great Mary Wells; a few years later, she adopted the African name Chaka Khan while working on the Black Panthers' breakfast program.

Chaka Khan has been mentioned in our news coverage

Five of the best acts at Parklife Festival 2017

Below is a sample playlists for Chaka Khan taken from spotify.

Do you promote/manage Chaka Khan? Login to our free Promotion Centre to update these details.