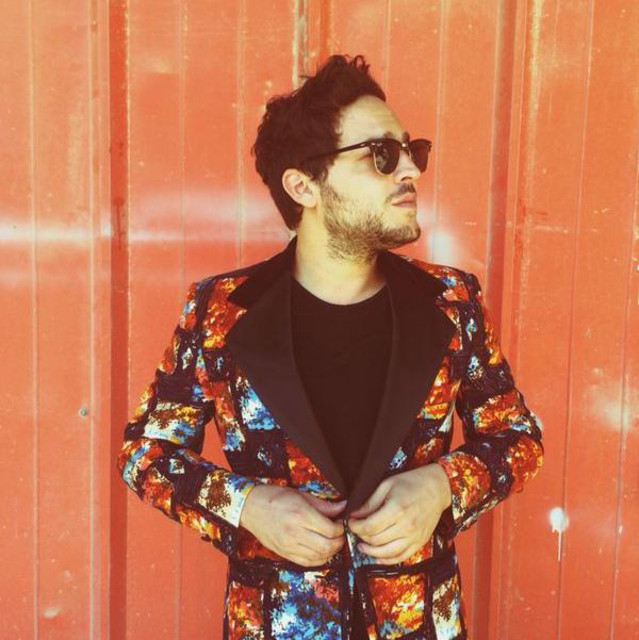 Born into a family of traditional musicians and the son of a father who was already spinning records in the late sixties, Chaim grew up to become a complex producer. Influenced by Moroccan music he heard at home while growing up, and the sound of Chicago House he fell in love with while working as a light jockey in his local clubs, his productions tell a story of a sensitive musician from Tel Aviv.

Chaim has been mentioned in our news coverage

Nick Warren: It's a passion rather than a business plan

Shlomi Aber Interview: the fun part of being a DJ is to live the moment

Below is a sample playlists for Chaim taken from spotify.

Do you promote/manage Chaim? Login to our free Promotion Centre to update these details.