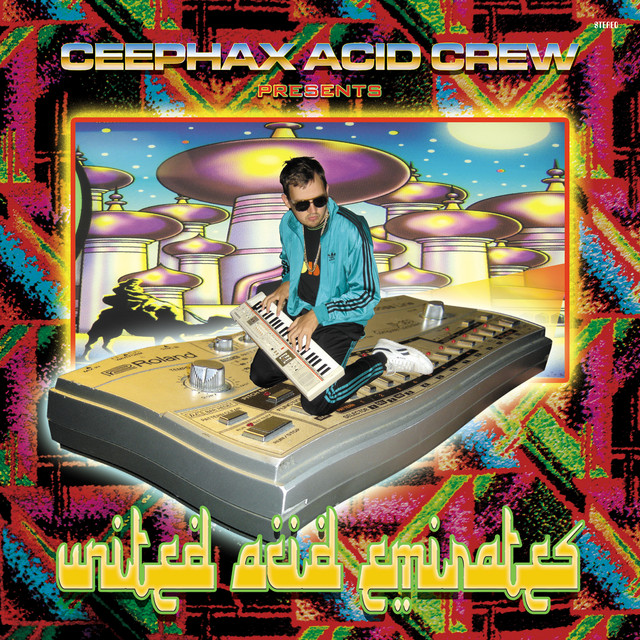 Ceephax Acid Crew (often simply credited as Ceephax) is a British acid house, and drum and bass electronic musician named Andy Jenkinson. Jenkinson is also known simply by the pseudonym Ceephax, which is a pun on the BBC teletext service Ceefax. He is the brother of Tom Jenkinson, AKA Squarepusher, and for a while he shared living quarters with Jonathan Taylor, AKA Global Goon.

Underground record labels Firstcask, Lo Records and Breakin' Records each released music by Ceephax (his first record released when he was 18 years old). The more famous Rephlex Records and even more famous Warp Records both released remixes of Squarepusher by Ceephax which sound nothing like the originals.

Ceephax Acid Crew has been mentioned in our news coverage

Glade: Is this the best looking dance festival in the UK?

Below is a sample playlists for Ceephax Acid Crew taken from spotify. 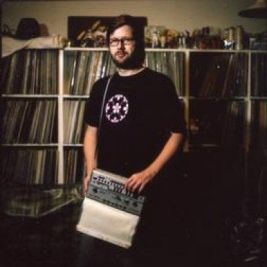 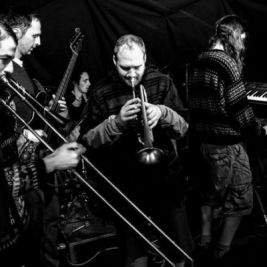 Harry Hammond and The Midnight Experience 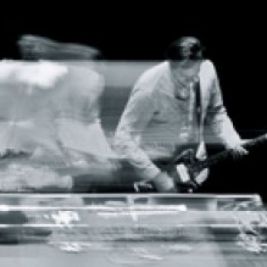 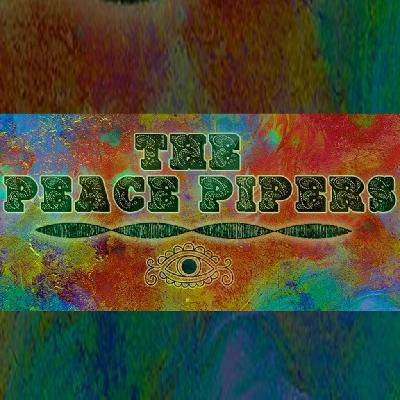 Do you promote/manage Ceephax Acid Crew? Login to our free Promotion Centre to update these details.