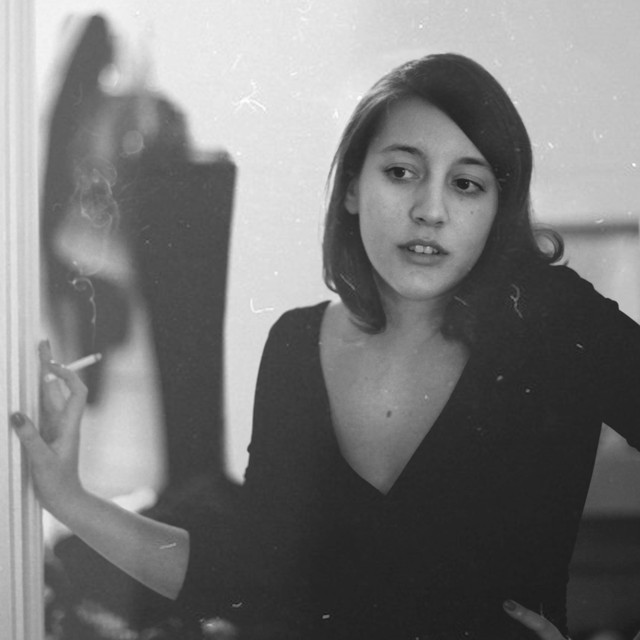 Caitlin Rose (b. 23 June 1987) is a singer and songwriter from Nashville, TN. She began writing songs at the age of 16, initially influenced by punk but subsequently discovering and embracing Nashville's country music heritage. Her lyrics and vocal style have led to comparisons to Loretta Lynn, Patsy Cline and Iris DeMent. She released an EP in December of 2008 titled Dead Flowers EP, the title track being a Rolling Stones cover. The album Own Side Now was released first in the UK in August of 2010 by Names Records, supported by several singles and extensive touring.

Caitlin Rose has been mentioned in our news coverage

Below is a sample playlists for Caitlin Rose taken from spotify.

Do you promote/manage Caitlin Rose? Login to our free Promotion Centre to update these details.