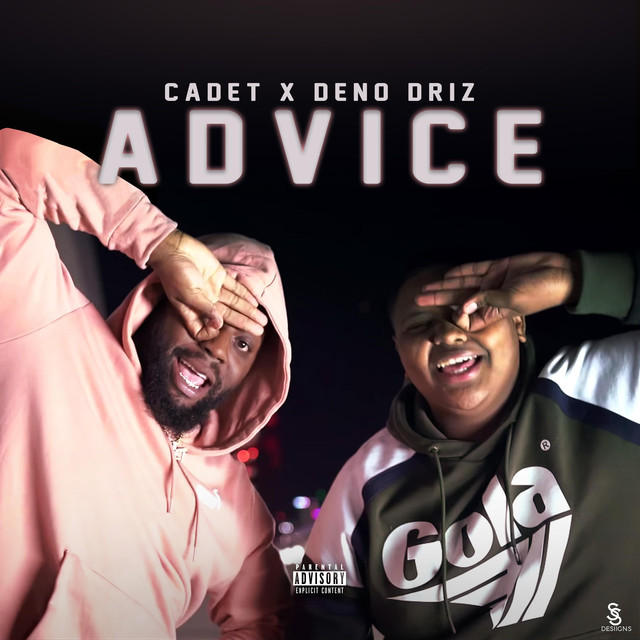 The proclaimed "Underrated Legend", Cadet, stepped into the music scene during the second half of 2015 with a hard hitting freestyle reaching over half a million views in just a few months. This was quickly followed by another heart felt freestyle, which captivated his new audience, and Complex Magazine quoting that "Cadet's new freestyle is better than some rappers' whole mixtape". With a UEA Award for 'Best Rapper' already under his belt and public support from artists such as Krept & Konan, Stormzy, Wiley whilst also being championed by BBC Radio 1 / 1Xtra DJs Semtex and Charlie Sloth, Cadet is tipped for an incredible career.

His storytelling capabilities have been described as gripping, with passion, pain and power from beginning to end and his reinvention of grime with new honest concepts mean that you don't necessarily have to be a grime fan to listen and appreciate his lyricism.

Hailing from South London, Cadet has toured the United Kingdom supporting Krept & Konan on their 'The Long Way Home Tour' and Bugzy Malone on his 'Walk With Me Tour'. He has also featured on 2015's 'Fire In The Booth Cypher' hosted by Charlie Sloth on BBC Radio 1. Cadet has accumalted a massive following and has released his highly anticipated debut EP 'The Commitment' which features his huge freestyle 'Stereotype'.

Cadet has been mentioned in our news coverage

Below is a sample playlists for Cadet taken from spotify.

Do you promote/manage Cadet? Login to our free Promotion Centre to update these details.