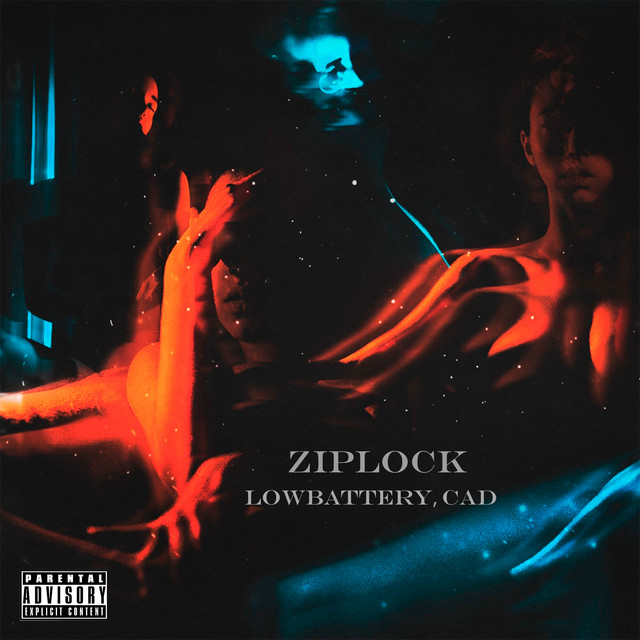 Äad was formed in 1994. in the beginning they played raw grindcore and noisecore. Debut album (in the old Äad style) called Deadnation was realised under Downfall production. they put out some great 7" EP splits with bands like Unholy Grave, Dischord, Ahumado Granujo etc. around 2003 Äad changes the tunes from old dirty grind into a mix of grindcore and crust with a rockandnroll feeling. They titled their music as RIP Core, someone says they play power crust. After this different sound is Äad during tour with Beton and later this two bands are recording split LP.

The second band with the same members like in Äad are Vandali (earlier known as Butt Spencer) which is a funny return to the roots of punk and rock'n'roll. The singer, guitarist and songwriter PiÅ¡ta Vandal, who actually is a university teacher, is also writing poetry, he wrote also a book about a Äad's tour in Brasil and a funny tale book for kids aged 9 to 99. You can buy his books or merchandise of Vandali and ÄAD here. The cost of the CDs is optional.

Cad hasn't been mentioned in our news coverage

Below is a sample playlists for Cad taken from spotify.

Do you promote/manage Cad? Login to our free Promotion Centre to update these details.