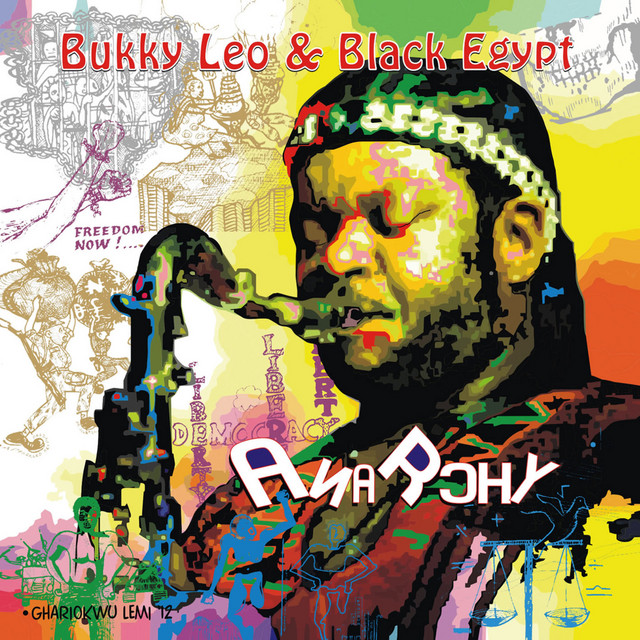 Growing up in Lagos Nigeria, Bukky was spotted practising his first saxophone by the original Afro-beat drummer Tony Allen. He was immediately ushered into Tony's newly formed band. Bukky went on to play with the great Fela Kuti where the seeds of Afro-beat were being sown. After sometime in the band and under the influence of Tony Allen, Bukky decided to follow his own journey with his distinct style of Jazz and Afro-beat.

Bukky Leo has been mentioned in our news coverage

The Mitchell & Dewbury Band Beyond The Rains

Below is a sample playlists for Bukky Leo taken from spotify.

Do you promote/manage Bukky Leo? Login to our free Promotion Centre to update these details.