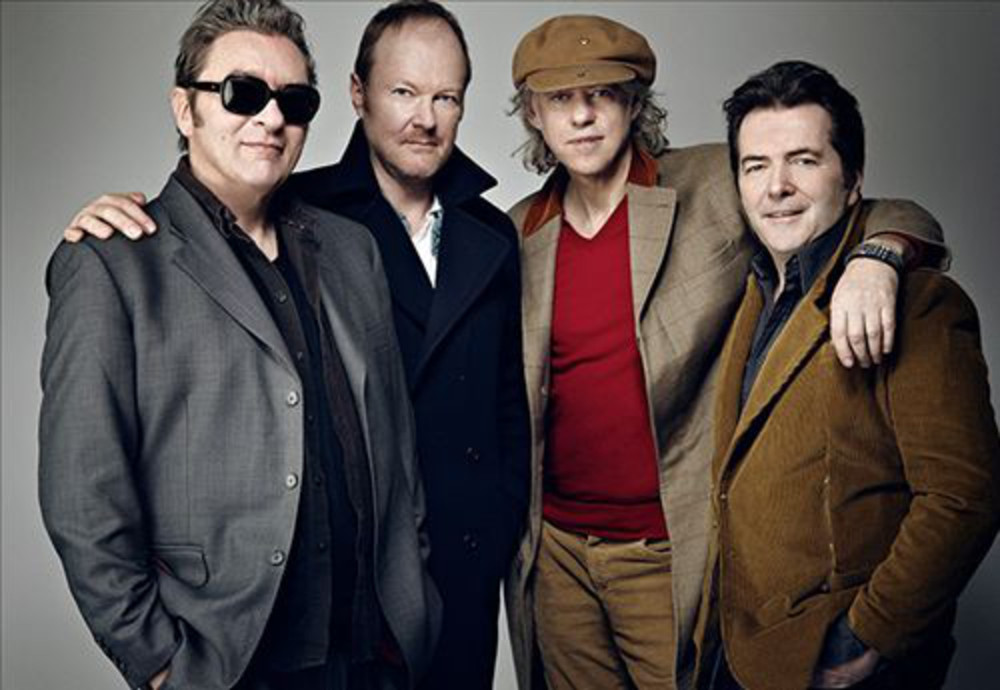 The Boomtown Rats were an Irish rock band that scored a series of UK hits between 1977 and 1980 and were led by vocalist Bob Geldof. All six members were originally from DÃºn Laoghaire, Ireland. Formed under the name "The Nightlife Thugs," the group agreed on the name change to the "Boomtown Rats" after a gang that Geldof read about in Woody Guthrie's autobiography, Bound for Glory. They became a notable band, but one whose accomplishments were overshadowed by the charity work of frontman Bob Geldof, a former journalist with the NME magazine.

Boomtown Rats has been mentioned in our news coverage

Below is a sample playlists for Boomtown Rats taken from spotify.

Do you promote/manage Boomtown Rats? Login to our free Promotion Centre to update these details.