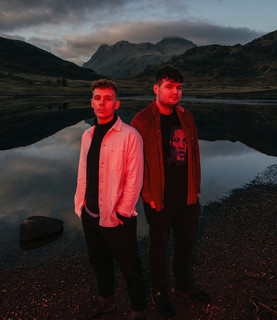 Bondax are two young producers from Lancaster in North West England. Heavily influenced by producers ranging from Classix to Flying Lotus, they make garage influenced bass music. In summer 2011 they released their first single "Just Smile For Me" and followed by a slew of remixes, their next single "You're So" is released March 19th on Super.

Bondax has been mentioned in our news coverage

Here are the latest Bondax mixes uploaded to Soundcloud.

Do you promote/manage Bondax? Login to our free Promotion Centre to update these details.