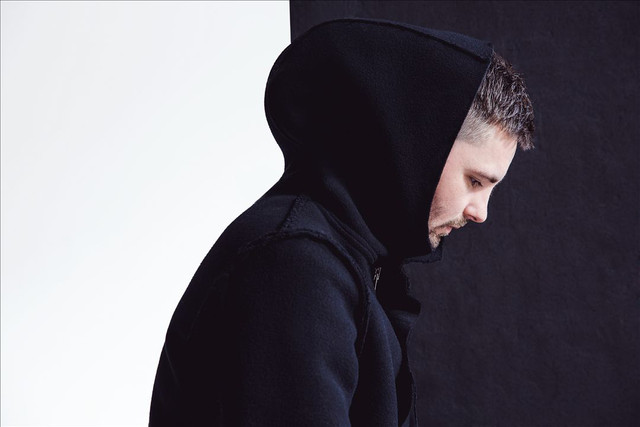 Jamie Roberts, better known by his stage name Blawan, is an English DJ and record producer from South Yorkshire. He is best known for his track "Why They Hide Their Bodies Under My Garage" and his remix of the Radiohead track "Bloom", which appeared on their album TKOL RMX 1234567 (2011). He came to prominence with his debut release Fram on the label Hessle Audio and signed to R&S Records. He also started a hardware-only project Karenn, with fellow R&S producer Pariah.

Credited as one of the artists spearheading the industrial techno revival, Blawan's post-dubstep sounds and raw, techno-influenced beats has earned him praise from DJs such as Surgeon and the Black Dog. According to Philip Sherburne of Pitchfork, his music is "full of jackhammering kicks, splintered wooden percussion, and short-fuse breakdowns."

Blawan has been mentioned in our news coverage

Girl Band will tour the UK this Winter

Here are the latest Blawan mixes uploaded to Soundcloud.

Do you promote/manage Blawan? Login to our free Promotion Centre to update these details.