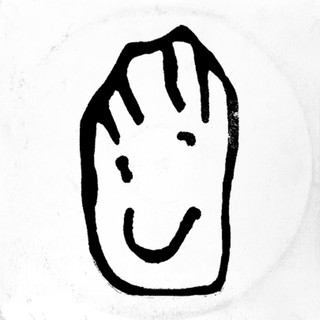 Blaenavon are 'three boys with a story to tell'

"Unremarkable though the band's genesis may be, it's certainly led to some thrilling music over the past 12 months. Following on from their attention-garnering debut single 'Into The Night', their new, four-track 'Koso' EP is released this week. Highlights include the Jeff Buckley-esque 'Wunderkind' and waltzing opener 'Gods', which is built around a delicate finger-picking sequence before erupting into a whoosh of overdriven guitars, sparkling crash cymbals and impassioned vocal declarations. It all sounds incredibly accomplished, stirring, and, dare we say, grown-up. It leaves you wondering where they will take their music next." - NME Magazine

"Hailing not from the small Welsh town of their namesake but the leafy suburbs of Hampshire, the trio – aged between 16 and 17 – make tightly wound, instantly accessible alt-pop that soars in all the right places. Massively intuitive for such a young age, you’d be forgiven for thinking you’re listening to a band three albums into their career. Oh, and there’s not a single navel gaze or reverb pedal in sight." - Line Of Best Fit

Blaenavon has been mentioned in our news coverage

BBC Radio One Introducing and Piano Sessions come to Hull

Here are the latest Blaenavon mixes uploaded to Soundcloud.

Do you promote/manage Blaenavon? Login to our free Promotion Centre to update these details.