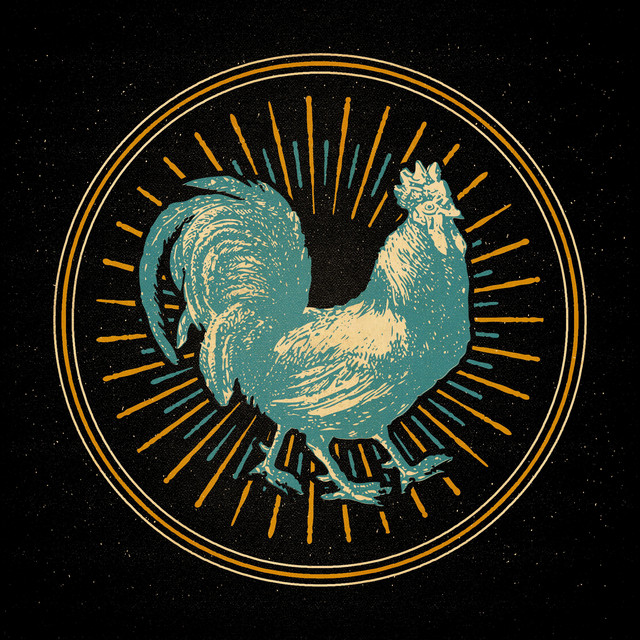 They have performed throughout the United States as both headliner and as the supporting act for artists such as Zac Brown Band, Eric Church, ZZ Top & Lynyrd Skynyrd. On August 26, 2012, they performed at a charity benefit called the Boot Ride with the cast of Sons of Anarchy, partnered with The Boot Campaign at the Happy Ending Bar and Grill in Hollywood, California. They performed 20+ dates with Zac Brown Band nationwide in the summer of 2011. Their album Little Piece of Dixie has been featured by Paste magazine and other publications.

The band was formerly signed to Zac Brown's record label Southern Ground. On November 5, 2014, the band announced that it had left Southern Ground and signed with Rounder Records. Read more on Last.fm. User-contributed text is available under the Creative Commons By-SA License; additional terms may apply.

Blackberry Smoke hasn't been mentioned in our news coverage

Below is a sample playlists for Blackberry Smoke taken from spotify.

Do you promote/manage Blackberry Smoke? Login to our free Promotion Centre to update these details.