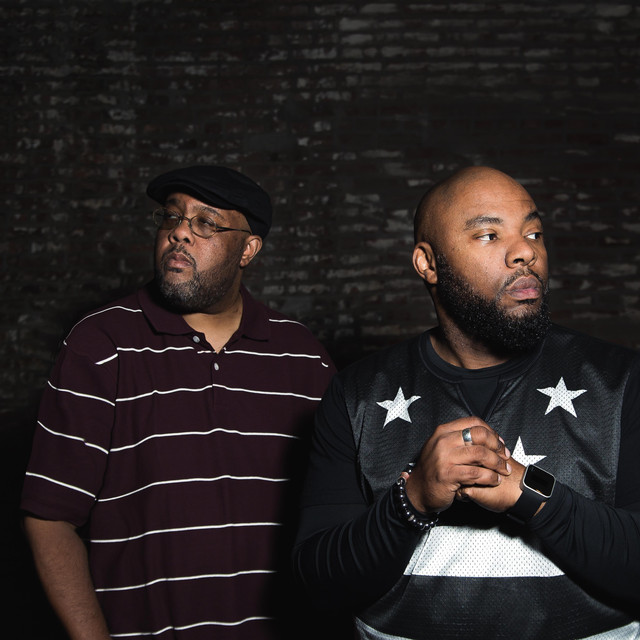 Gift Of Gab (Tim Parker) and Chief Xcel (Xavier Mosley) met at John F. Kennedy High School in 1987 in Sacramento, California and formed the group in early 1992. They released their first recording, "Swan Lake", on solesides records. The Solesides Crew consisted of the duo, as well as other friends of theirs they had met at University of California - Davis, including DJ Shadow, Lyrics Born and Lateef The Truth Speaker. The single was an underground hit, but label trouble prevented the duo from immediately capitalizing on their fame.

Read more about Blackalicious on Last.fm.

Blackalicious has been mentioned in our news coverage

Five of the best at Boom Bap

Fatboy Returns to his Roots

Here are the latest Blackalicious mixes uploaded to Soundcloud.

Do you promote/manage Blackalicious? Login to our free Promotion Centre to update these details.