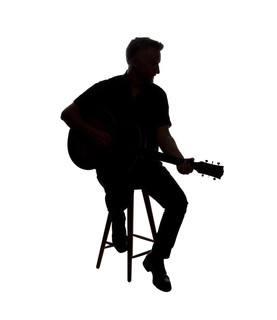 Stephen William Bragg (born December 20, 1957), known as Billy Bragg, is an English musician known for his blend of folk, punk-rock, and protest music. He has been active for over 30 years since his early career as a regular contributor to anarchic UK live rock show The Tube. His music is a combination of poetry and political comment, with a dash of romance. He has collaborated with many other musicians, including Johnny Marr of The Smiths, protest folk singer Leon Rosselson, R.E.M., Less Than Jake, Kirsty MacColl, Kate Nash, Milburn and Wilco.

Billy Bragg has been mentioned in our news coverage

The Moods announce biggest UK tour yet and new single

Below is a sample playlists for Billy Bragg taken from spotify.

Do you promote/manage Billy Bragg? Login to our free Promotion Centre to update these details.