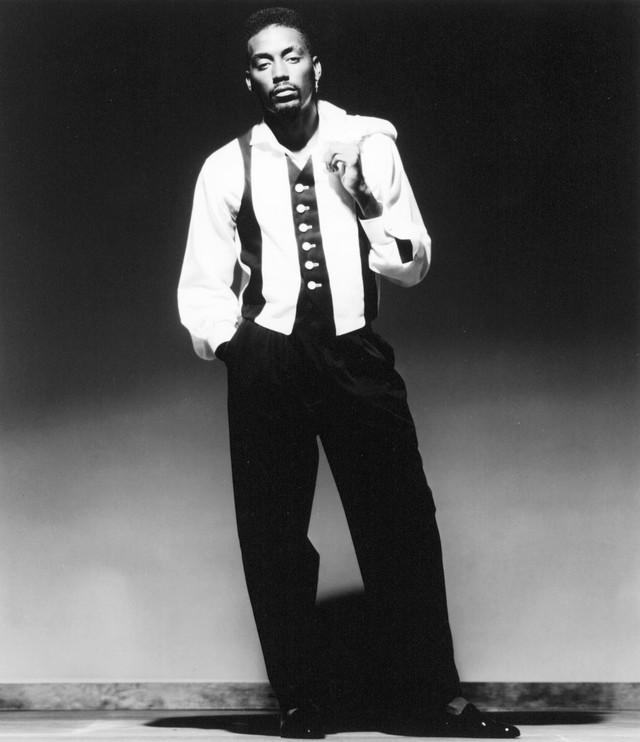 Big Daddy Kane (born Antonio Hardy, September 10, 1968) is a rapper from Brooklyn, New York. He grew up in the notorious Bed-Stuy section of Brooklyn. During his career, he has worked with artists including Biz Markie, Marley Marl, Teddy Riley, Rudy Ray Moore and Barry White. Part of Marley Marl's legendary Juice Crew, he also penned lyrics for fellow members Biz Markie and Roxanne Shante. Kane was responsible for jump-starting the career of Jay-Z, now a hugely commercially successful rapper who got his start as Kane's hypeman.

Widely regarded as one of the greatest rappers during the 'golden age' of hip hop (1986–1993), Kane's experimentation with r&amp;b beats and his alignment to the Five Percent faction drew criticism. Later albums, such as Looks Like a Job For..., were acclaimed, but he was never able to return to the commercial and artistic success of It's a Big Daddy Thing. However, he still tours extensively and is involved in several upcoming projects. He recently featured in Morcheeba's hip hop trip song 'What's your Name'.

During 1996, before the murder of 2Pac, it was said that Pac intended to start his own label, Makaveli Records, featuring promintently East Coast acts; one of the artists he intended to sign was Kane, and the two even recorded a song before the rapper's death, entitled Wherever U Are.

Big Daddy Kane has been mentioned in our news coverage

The Juice Crew are heading to the UK

Below is a sample playlists for Big Daddy Kane taken from spotify.

Do you promote/manage Big Daddy Kane? Login to our free Promotion Centre to update these details.