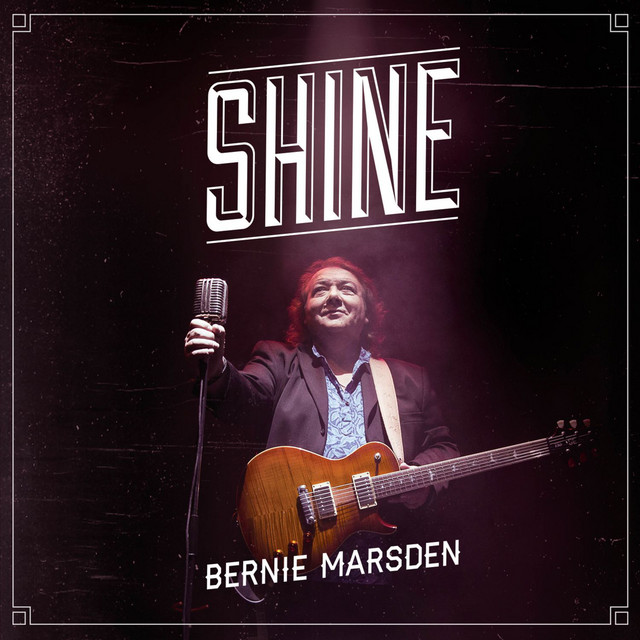 Before Whitesnake he played with British Babe Ruth (check 'em out), PAL (Paice Ashton Lord)and a short period in UFO. He also played as a session musician during this period. During his last two years with Whitesnake he recorded 2 solo albums:

Bernie Marsden has been mentioned in our news coverage

Tickets for Linton Festival 2017 are now on sale

Below is a sample playlists for Bernie Marsden taken from spotify.

Do you promote/manage Bernie Marsden? Login to our free Promotion Centre to update these details.