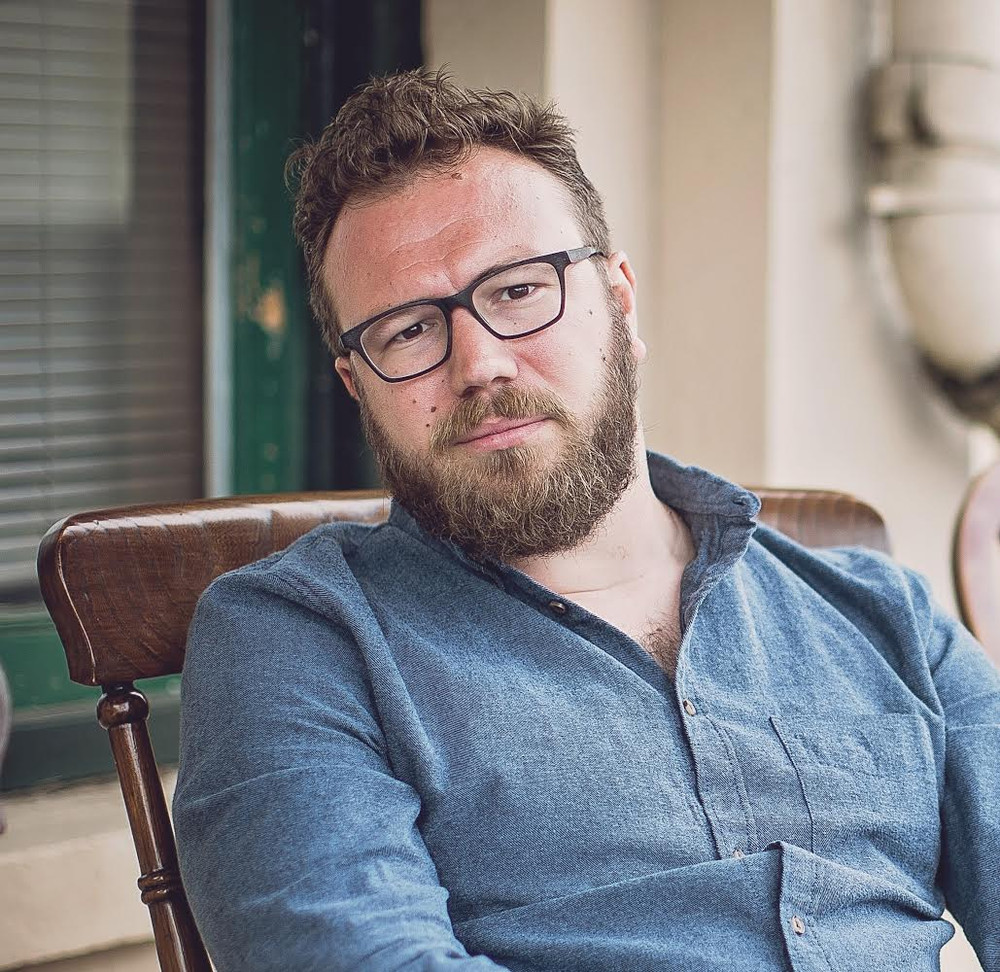 An intimate afternoon with Ben Ottewell Of Gomez

The Admiral Bar in Glasgow

An intimate afternoon with Ben Ottewell Of Gomez

As a singer and lead guitarist in rock band Gomez, Ben Ottewell is well known for his unmistakable voice and talent for blistering and inspired guitar solos. Rolling Stone declared, "Gomez's not-so-secret weapon is Ben Ottewell.” And as GQ Magazine once wrote and anyone listening can attest, "[his] voice is not of this world.”

Ottewell released his first solo album Shapes & Shadows (ATO) in 2011, featuring such beautiful acoustic tunes as “Blackbird,” “Shapes and Shadows” and “Take This Beach,” which appeared on FX’s “Sons of Anarchy”. Since then, Ottewell has been pleasing audiences with a series of successful solo tours across the UK, US and Australia.

On his newest record, Rattlebag, Ottewell once again collaborated with childhood friend and his Shapes & Shadows writing partner Sam Genders, previously of Tunng. "Sam and I grew up together in a little village called Bonsall in Derbyshire and have been friends since childhood. I love his songwriting -- the stuff he did with his bands Tunng and The Accidental, particularly lyrically."

Ben Ottewell has been mentioned in our news coverage

Below is a sample playlists for Ben Ottewell taken from spotify.

Do you promote/manage Ben Ottewell? Login to our free Promotion Centre to update these details.