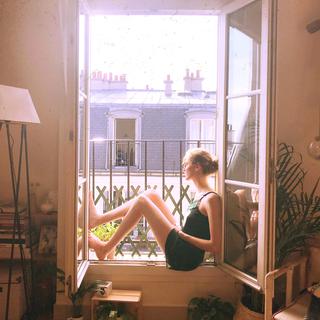 If you don't know "Bass Generator" is a dj, based in Newcastle (UK), famed for being at the forefront of the 1990's scottish hardcore scene.

He started dj'ing in 1987, produced first record in 1989 starting the label "Bass Generator Records". Became resident dj for Rezerection in Newcastle in 1991 then stormed into scotland in 1992.

Secured bookings at the all of top hardcore events in scotland from the small clubs to the massive outdoor allnighters.

Adding the help of Scott Brown's early releases: (Lord of Hardcore/Genetik), Bass Generator Records went on to release over 40 singles up to 1997.

Selling over 1 million mix tapes, Dj'ing at over 1500 events and setting an un-official world record of dj'ing at 7 events in 1 night, Bass Generator was the #1 dj in the scottish hardcore scene.

Bass Generator has been mentioned in our news coverage

Below is a sample playlists for Bass Generator taken from spotify.

Do you promote/manage Bass Generator? Login to our free Promotion Centre to update these details.