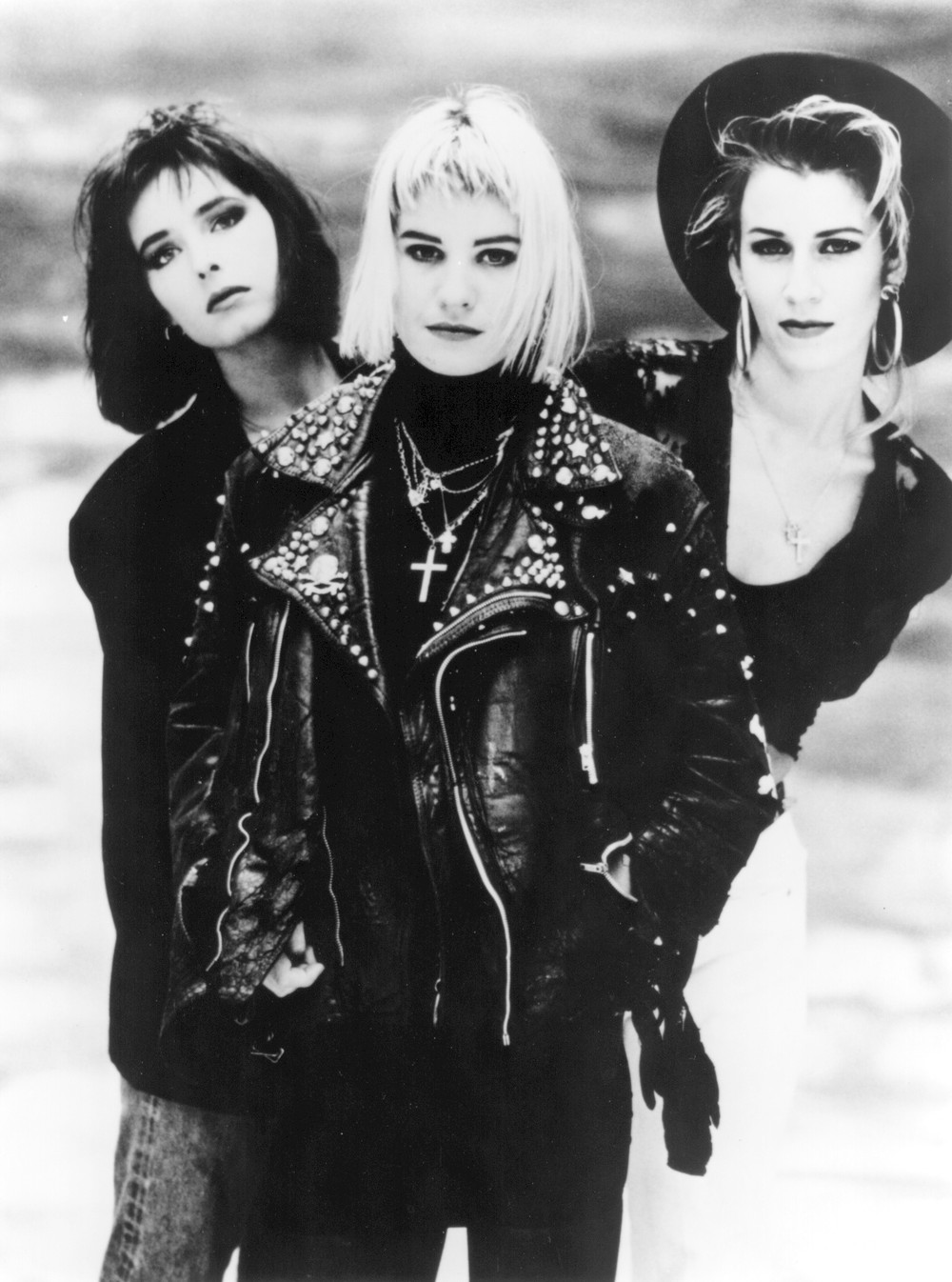 A singular talent for directing their own fate, Bananarama formed 30 years ago in London when teenagers and childhood friends Sara Dallin and Keren Woodward met Siobhan Fahey. Sara and Siobhan were studying journalism at the London University of Arts (London College of Fashion) and Keren was working at the BBC. About to be thrown out of the YMCA for ‘keeping late hours’ Sara and Keren bumped into ex Sex Pistol Paul Cook in the club Taboo and he offered them a place to stay above the the Sex Pistols old rehearsal room. He ended up producing their first single ‘AIE A MWANA’. One early radio play from legendary DJ John Peel was all it took to catch the attention of ex Specials singer Terry Hall who tracked the girls down and asked them to perform on The Fun Boy 3s single ‘It Ain’t what you do it’s the way that you do it’. They went on to support everyone from Iggy pop to Paul Weller appearing on numerous tv shows.

For the next ten years the girls were everywhere and so were their hits. They became internationally hot property when hits ‘Cruel Summer’ hit the US Billboard Top 10, with their video filmed in NYC , ‘I Heard a Rumour No.4 ,Venus No. 1. And ‘Robert de Niro’s waiting (talking Italian)’ paved the way for the now legendary meeting between the girls and the Hollywood superstar.

In 2012 popstars fetishise prescribed notions of credibility and fall over themselves to prove their songwriting talents – back then Bananarama didn’t ever really shout about their own songwriting, firstly because they actually did write massive hits (Cruel Summer, Robert de Niro’s waiting, I heard a Rumour, Love in the first Degree, I want you back, ‘Last thing on my mind’, a huge hit for the group Steps and many more…..) and secondly why wouldn’t they have written their own material. Bananarama, like the Go Gos and the Bangles, were not a manufactured band but three friends who came from the London Club scene with a Punk attitude and were always in control of their own destiny.

Bananarama has been mentioned in our news coverage

Below is a sample playlists for Bananarama taken from spotify.

Do you promote/manage Bananarama? Login to our free Promotion Centre to update these details.