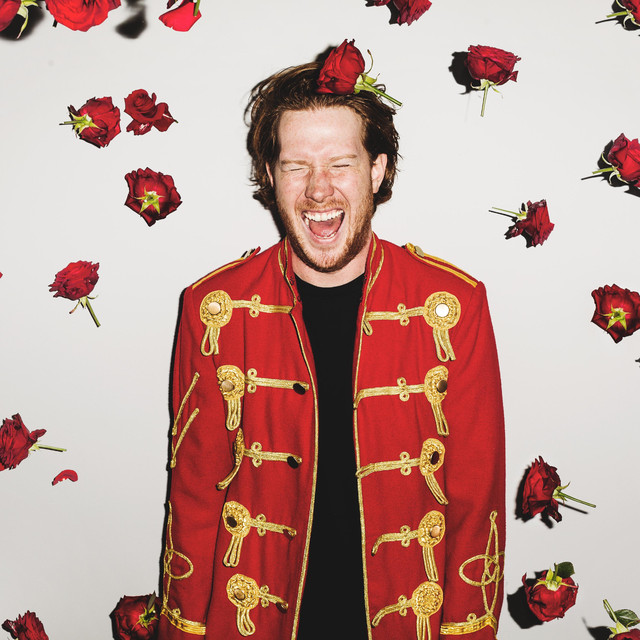 Bakermat, an alias for young dutch producer Lodewijk Fluttert, had a quick rise. In just three months he gained a lot of views, likes and followers with his productions. He allways had an obsession with music, in many genres. The young Bakermat was into jazz and blues at a young age and discovered house music when he was around 12. By fanatically listening to every track that was posted on blogspots he soon had a huge library built up. At the age of 18, he went to the University of Utrecht to study Psychology and to finally live on his own with other students. It was Utrecht that made him discover deep house and producing.

He started practising a lot with production and deejaying an quickly developed a sound of his own. His sound, deep house with jazz and soul influences, started to get a lot of attention in this short time. He went from being an ordinary student with no musical network at all to a producer with labels and agencys knocking on his door. In september Bakermat singed a contract with agency Soulmax, knowing that they will bring him to the next level.

His sets are filled with joy and happines, and always melodic. Saxophones, flutes, trumpets, bakermat tries to use them a lot because it’s the combination of these jazz instruments with deep house music that make bakermat’s style unique. Still growing as an artist, bakermat had a release in August on Delicieuse Records where he released the “Vandaag EP” consisting of the tracks Vandaag and Zomer (DM mix). Some other tracks that are received succesfully are “Uitzicht”, “Black Cat John Brown” and “Strandfeest”. He is currently working on productions with other artists as well like Arjuna Schiks, Tonique etc.

Bakermat has been mentioned in our news coverage

Sw4 adds Four Tet and Sister Bliss to line up

Here are the latest Bakermat mixes uploaded to Soundcloud.

Do you promote/manage Bakermat? Login to our free Promotion Centre to update these details.