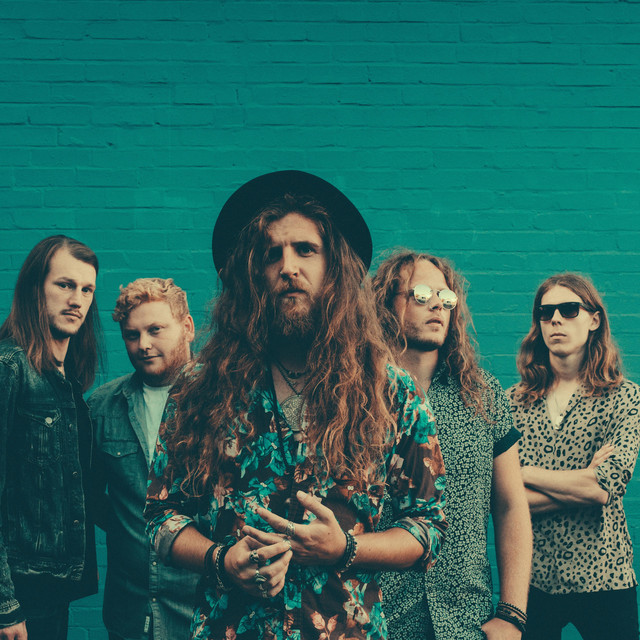 Bad Touch is an energetic, professional, talented hard rock band from Dereham who burst onto the Norfolk music scene in 2009. Now performing both locally and nationally, they’ve gained a loyal following, and their fan base is growing gig by gig thanks to their amazing live performances. Career highlights so far include winning the Exposure Music Award 2012 for Best Live Act, as well as performing at the O2 Academy Islington, Hard Rock Hell 2012, The Underworld, the legendary 100 Club, Gig in the Park and the Cambridge Rock Festival.

Bad Touch has been mentioned in our news coverage

Here are the latest Bad Touch mixes uploaded to Soundcloud.

Do you promote/manage Bad Touch? Login to our free Promotion Centre to update these details.