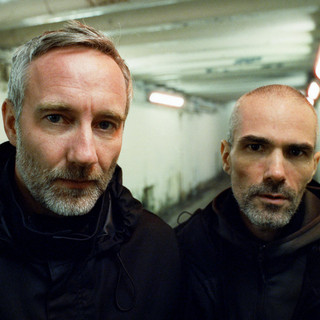 Autechre is an English electronic music group consisting of Rob Brown and Sean Booth, both natives of Rochdale (near Manchester, England). The group is one of the most prominent acts signed with Warp Records, a label known for its pioneering electronic artists. Booth and Brown formed the group in 1987 while they were both living in Rochdale. They began by making and trading electro and hip-hop mixtapes, but gradually collected some cheap equipment (most notably a Casio SK-1 Sampler) and moved on to their own compositions.

Autechre has been mentioned in our news coverage

Below is a sample playlists for Autechre taken from spotify.

Do you promote/manage Autechre? Login to our free Promotion Centre to update these details.