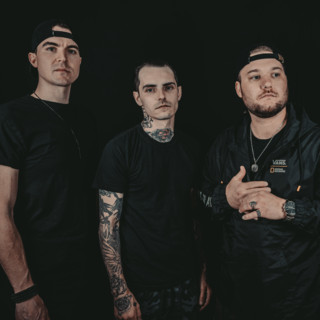 A Welsh rock band on the rise, formed on 2007 in Cardiff, UK. They recorded their debut album in LA with Stuart Richardson and Mike Lewis (Lostprophets). The band then signed a one album deal with American record Label Rock Ridge Music. Since then the band has toured with Lostprophets, Funeral For a Friend, Silverstein, The Blackout, Kids in Glass Houses and Cancer Bats to name but a few! The band had their song You and Me featured on Activisions latest Guitar Hero game: Guitar Hero 5.

Attack! Attack! has been mentioned in our news coverage

Below is a sample playlists for Attack! Attack! taken from spotify.

Download our app or subscribe to our push notifications to get the latest alerts for Attack! Attack!

Do you promote/manage Attack! Attack!? Login to our free Promotion Centre to update these details.