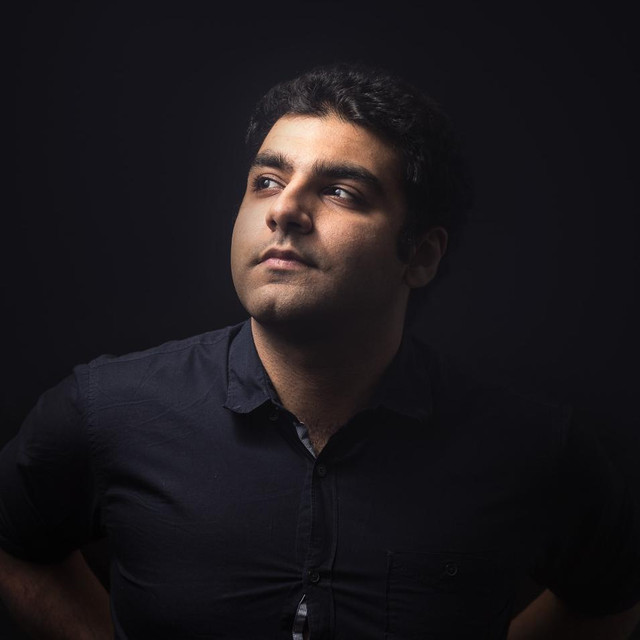 Club Upside Down in Sunderland

DESCENT: RAVE TO THE GRAVE

The Zombie Shack in Manchester

Born and bred in Bahrain (but of Turkish origins) which by no means has any Trance or Electronic music scene whatsoever - Amir has fallen in love with electronic music back in 2007 for the first time having been massive alternative rock fan beforehand.

By around end of 2007 & still in high school Amir had only just discovered Trance and was keenly interested in the genre. Early influences include Tiesto & Armin van Buuren. Tiesto is the earliest influence on Amir's musical taste in electronic music and had paved the way for him to look into the genre more and find other artists. Artists such as Sean Tyas of which who's track ''Lift'' simply made Amir quit anything that wasn't Trance or electronic for the matter and never look back.

Over the last year Amir has stamped his mark onto the Trance scene with his productions that have been supported by massive names such as Armin van Buuren, Markus Schulz, Paul Oakenfold, Sean Tyas, Alex M.O.R.P.H, Mark Sherry, Lisa Lashes and many more.

Amir Hussain has been mentioned in our news coverage

Just over 1 week to go

Here are the latest Amir Hussain mixes uploaded to Soundcloud.

Do you promote/manage Amir Hussain? Login to our free Promotion Centre to update these details.