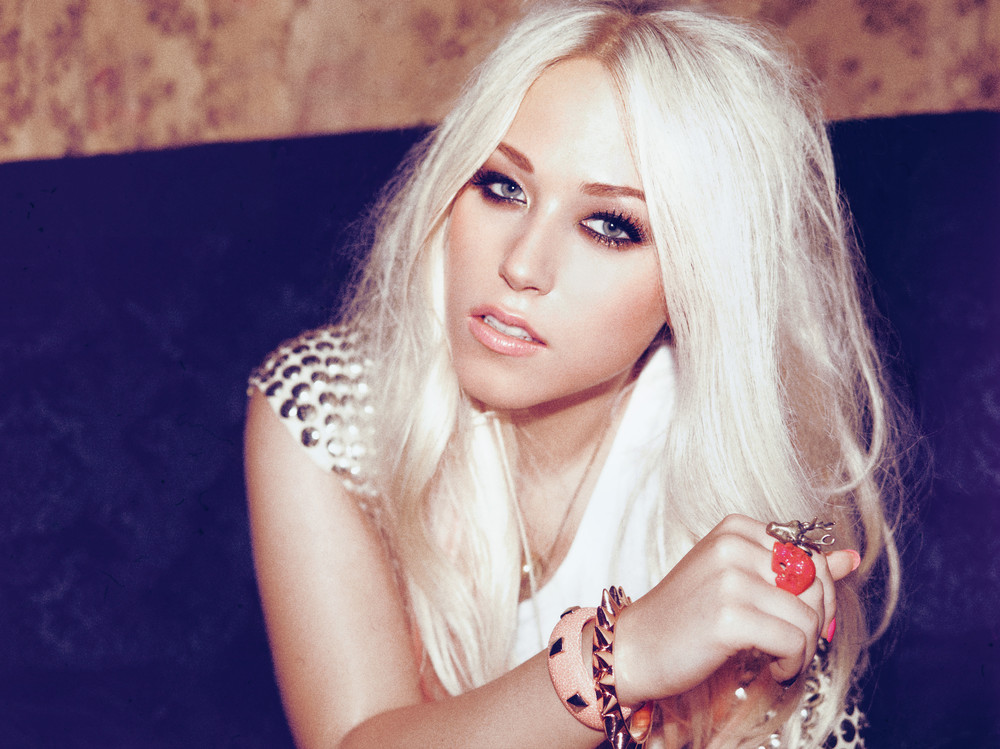 Amelia Lily. Full name: Amelia Lily Oliver (born 16 October 1994) is a 17 year old singer from Middlesbrough, England. Lily is best known for her appearance in Britains biggest talent show, "The X Factor". Lily auditioned for the 2011 edition and went on to reach the grand final where she was placed third behind Marcus Collins and eventual winners, Little Mix.

Lily auditioned for the eight UK series with the Janis Joplin classic "Piece of My Heart" and got put through to bootcamp. Eventually, she made it through to the Judges' houses stage performing a cover of the Katy Perry hit "E.T." and her version of Lady Gaga's "You And I" - At this point in the competition, Lily was considered a strong favorite to win the 2011 series.

Amelia Lily has been mentioned in our news coverage

Below is a sample playlists for Amelia Lily taken from spotify. 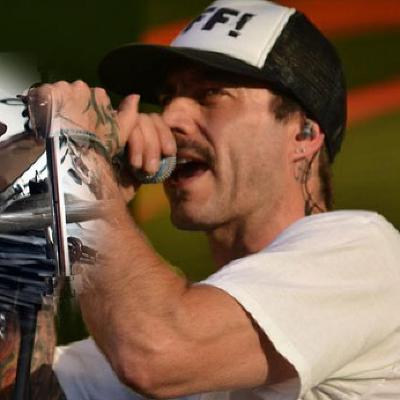 Do you promote/manage Amelia Lily? Login to our free Promotion Centre to update these details.