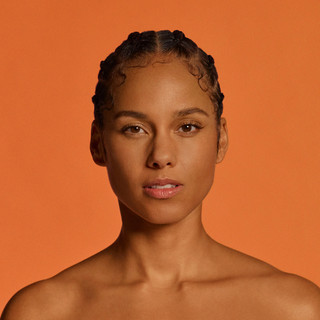 Alicia Augello Cook (born January 25, 1981 in Hell\'s Kitchen, New York), better known as Alicia Keys, is a Grammy award winning American soul and R&B singer-songwriter, composer, pianist, poet and actress. Keys is a world renowned artist who has sold over 35 million albums worldwide and won numerous awards, including twelve Grammy Awards, seventeen Billboard Music Awards, and five American Music Awards since releasing her debut album, Songs in A Minor, in 2001. Since then she has released 2003\'s The Diary of Alicia Keys, 2007\'s As I Am and 2009\'s The Element of Freedom.

Alicia Keys has been mentioned in our news coverage

Louie Vega interview: When You Touch Me

Below is a sample playlists for Alicia Keys taken from spotify.

Do you promote/manage Alicia Keys? Login to our free Promotion Centre to update these details.