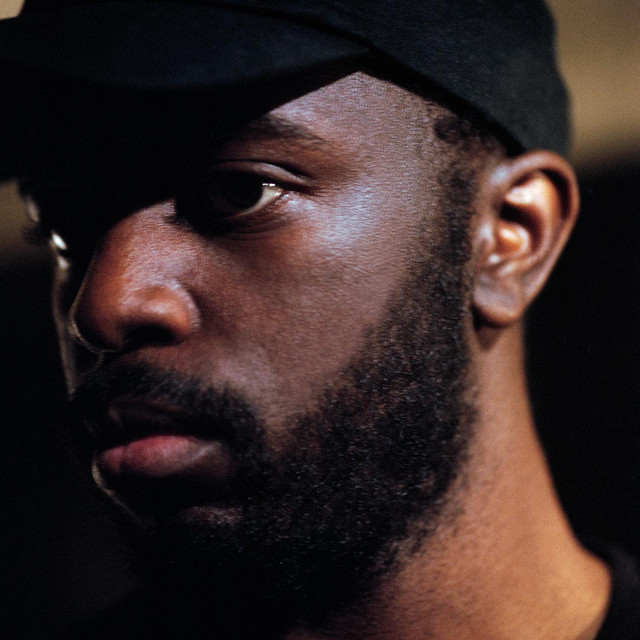 Like most of his mates, when  Alfa Mist was a teenager he was dabbling in hip-hop and grime. But by the time he got to college, he was teaching himself the piano and getting deeply into jazz. A serious change was afoot.

“A huge part of hip-hop is sampling, so I just used to dig around and learned about so many different genres,” explains the producer. “I discovered jazz and started to listen to that.” As well as falling head over heels for the visionary work of Miles Davis, he became obsessed with the atmospheric film scores of German composer Hans Zimmer. Alfa Mist’s own work is similarly soundtrack-worthy, creating a soulful vibe packed with heady emotion. “I’m pretty dark as a person I guess, so everything ends up sounding melancholy and reflective,” says Mist. “I want to make people feel something.”

Growing up and still living in Newham, there’s a real sense of place in Mist’s moody music. “There’s something very distinctively London about the stuff I’m making now,” he says. “It’s to do with where I grew up. It’s not like LA; all sunny, crazy and happy.” Last year’s conceptual ‘Nocturne’ EP – which featured a run of guests, including  Tom Misch, Barney Artist and Jordan Rakei – was a case in point. Made largely at night, it was concerned with the things people think about just before they fall asleep. “Problems you have, things you’re grateful for or unsure about – I tried to bring them all out,” he says. Alfa Mist is now working on a new, mainly instrumental project. “I’m trying to come into my own,” he explains. We can’t wait to see – and hear – him when he does. Read more on Last.fm. User-contributed text is available under the Creative Commons By-SA License; additional terms may apply.

Alfa Mist hasn't been mentioned in our news coverage

Here are the latest Alfa Mist mixes uploaded to Soundcloud.

Do you promote/manage Alfa Mist? Login to our free Promotion Centre to update these details.