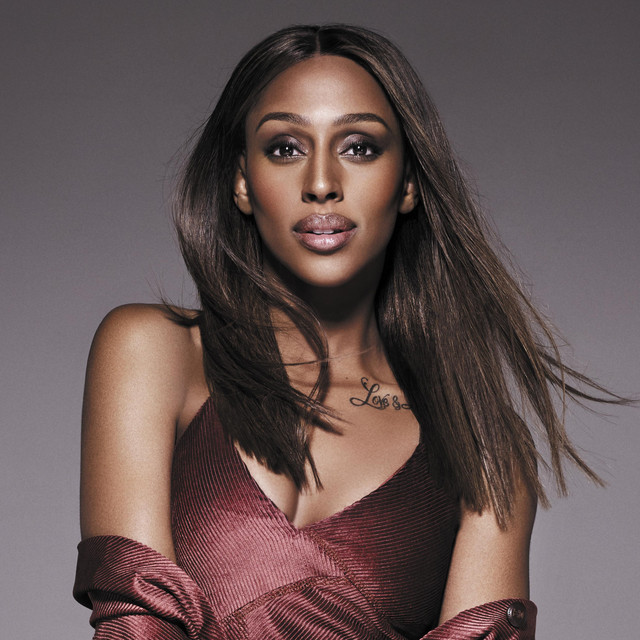 Alexandra Imelda Cecelia Ewan Burke (born 25 August 1988 in Islington, London) is an English singer and winner of the fifth series of The X Factor in 2008. Her winner's single, Hallelujah, became the UK Christmas #1 in 2008, breaking the European sales record after selling over 105,000 digital downloads in just one day. It has since sold over 1 million copies. Burke's debut album, Overcome was released on 19 October 2009 and entered the album chart at #1. It has, so far, sold over 580,000 copies there and has been certified Platinum in the UK and 2x Platinum in Ireland.

Alexandra Burke has been mentioned in our news coverage

Big Day Out line up and tickets information

Below is a sample playlists for Alexandra Burke taken from spotify.

Do you promote/manage Alexandra Burke? Login to our free Promotion Centre to update these details.