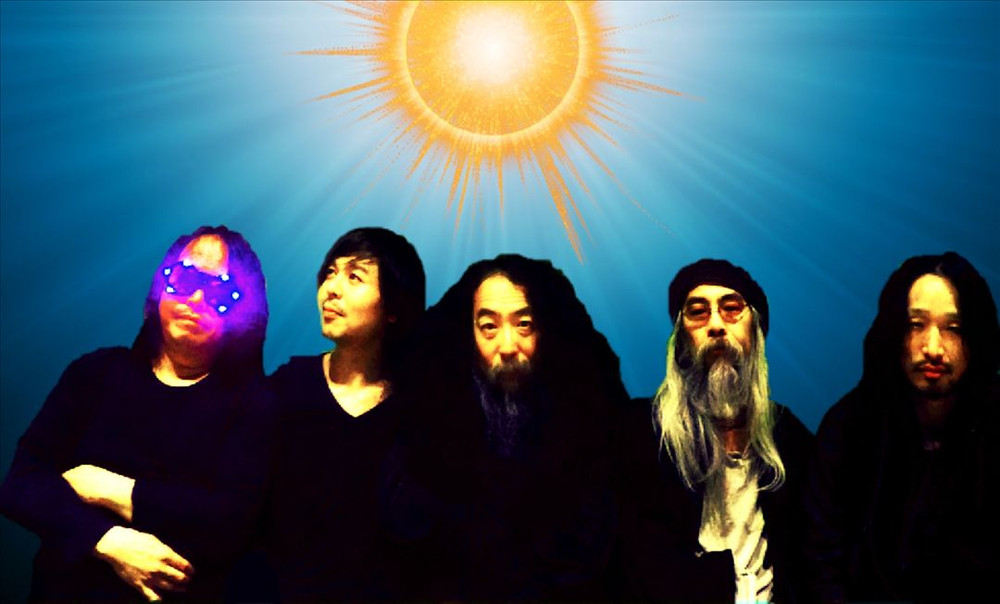 Stoke Prior Sports And Country Club in Bromsgrove

Get your 2020 Sonic Rock Solstice Music Festival tickets through Skiddle.com plus all the latest news and information.

Acid Mothers Temple has been mentioned in our news coverage

Do you promote/manage Acid Mothers Temple? Login to our free Promotion Centre to update these details.