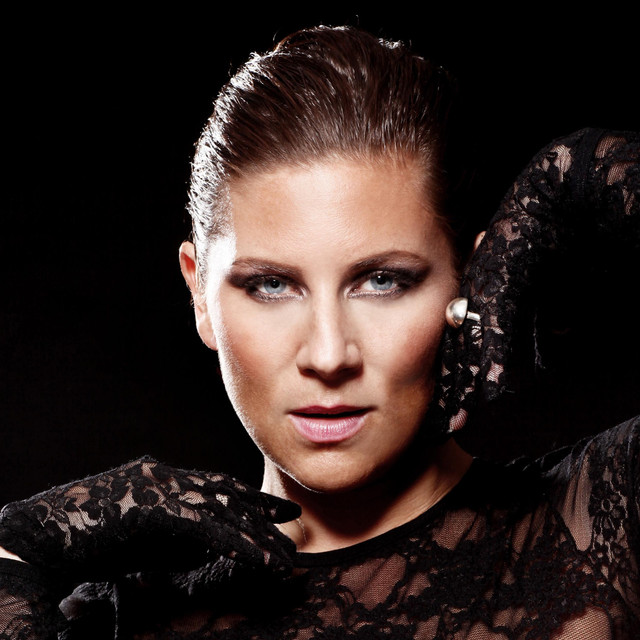 House/acoustic/pop vocalist and DJ based in Reading, London, and the Southeast UK. Abigail spent most of the mid to late 1990s as the lead singer of jazz funk band Obsession. After that, she turned her attention to the dance music industry.

The best years of her career have been since 1998/1999, when she had her first breakthrough singles. Hooking up with Manchester's own DJs/producers Jason Herd and John Fitz, she released five collaborations in 2004 alone. Abigail is climbing the ladder and establishing her self among the cream of female house music vocalists. Her voice has been described as angelic yet soulful with a twist of diva.

Abigail Bailey has been mentioned in our news coverage

Interview: Abigail Bailey on the launch of new single 'OCD'

Below is a sample playlists for Abigail Bailey taken from spotify.

Do you promote/manage Abigail Bailey? Login to our free Promotion Centre to update these details.