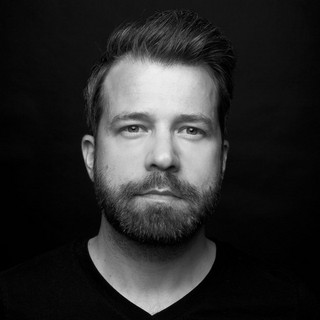 After Hours in Liskeard

Lange is recognized as one of the most influential dance artists of the past decade; a DJ who has remained at the forefront of the scene throughout his career and a producer that continues to push all boundaries. After an exhausting list of achievements, counting among them 20 UK top 40s, featuring on a film soundtrack, and remixing mainstream artists such as The Pet Shop Boys, Lange remains one of the world's leading EDM producers.

Alongside Lange's exceptional and successful studio work, he is a prolific international DJ, making appearances for some of the best club brands in the world including Godskitchen, Gatecrasher and Ministry Of Sound as well as performing for prestigious festivals such as such as Global Gathering, Creamfields, Sziget, Sunrise and Balaton, marked by his sustained appareance in the influential Top 100 DJ Poll for 8 years and rising to no. 6 in the well supported Tranceaddict Top 250 Poll. His eclectic, stimulating and driving sets pull influences from across the dance music spectrum from trance, progressive, techno and electro; he is an exciting and lively performer that keeps the crowd buzzing for more.

Lange is one name in trance that has continued to reinvent himself to take on the evolving dance scene and show any aspiring new comer how to be an industry leader through pure talent alone.

Lange has been mentioned in our news coverage

Here are the latest Lange mixes uploaded to Soundcloud.

Do you promote/manage Lange? Login to our free Promotion Centre to update these details.