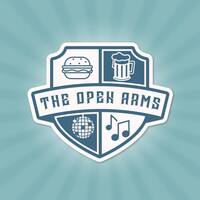 Keep track of The Open Arms at Warwick Castle events, tickets and news - all in one place. Join this group now for updates as they happen!

Days Out with Skiddle is here to share with you the best events and attractions on the site.

On this week's Days Out With Skiddle, we have a bunch of celebrities squaring off in MMA fights, which is a tantalising prospect in aid of a good cause. There's also comedy from names such as Paul Sinha and Ardel O'Hanlon as well as a chance to enjoy some gorgeous food in the shadow of a castle. We're bringing you the very best events and attractions from across the Skiddle site. Click on the event titles for more information. 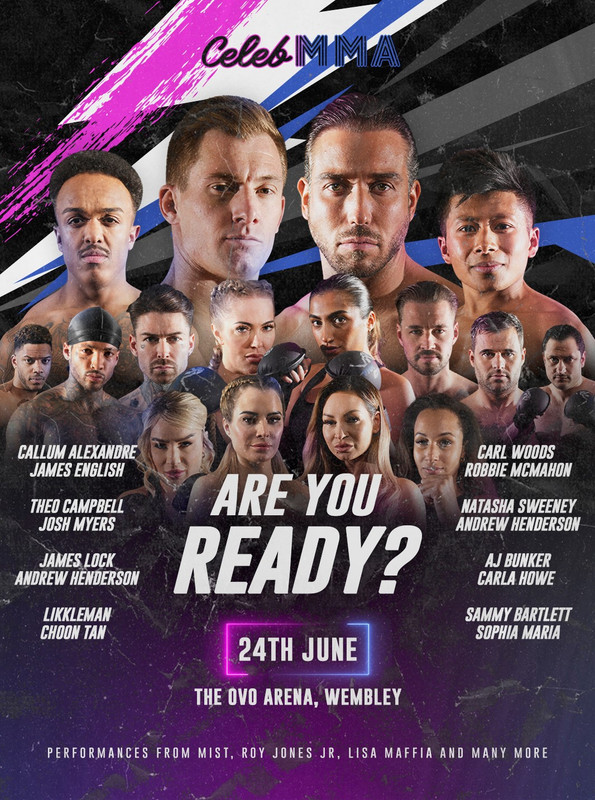 If you want to see some famous names attempt to kick the crap out of each other in the ring then look no further than this event. All in aid of a good cause, the profits will be going to mental health organisations. Some of the names lined up to compete include Josh Myers, Carl Woods and AJ Bunker.

Paul Sinha first rose to fame on the beloved TV show The Chase, where he impressed as one of the funniest chasers. He's also been taking to stand-up comedy in recent years and has appeared on other shows such as Taskmaster. You can see him perform at this year's Southport Comedy Festival.

Ardal O'Hanlon- The Showing Off Must Go On

Ardal O'Hanlon is one of the funniest Irish comedians around at the moment. He's appeared on Taskmaster, was a star in Father Ted and also had an outing in the lead role of Death In Paradise as well as having cameos in Derry Girls. We can't wait to see what material he brings out on his latest tour.

Where: Cairndale Hotel and Leisure Club, Dumfries and Galloway

Bingo Revolution is not your average game. A mixture of comedy, bingo, prizes and music, they will have local comedy hero Che Burnley on hand at this event as a host. This is bingo as you've never experienced it before with big cash prizes on the line and plenty of laughs to be had still even if you're not a winner.

This will be Preston's very first tattoo convention and it'll be taking place over the Queen's Jubilee weekend. It'll be a celebration of live tattoo artistry and piercing and art in all forms. There will be dancing on the main stage and an international gourmet of food stalls to keep you going through the day.

This will be an exhibition show for the best in bulldogs held at Bowlers Exhibition Centre in Manchester. With various different competitions taking place throughout the day, you'll see the very best of the breed throughout the day and you'll also be able to browse a wide variety of commercial stalls.

Roller Jam is new to Birmingham and they're looking forward to opening their doors for the first time very soon. A purpose-built venue, it'll be like a nightclub on wheels. there will be DJs on hand to provide the tunes and there will also be full stage shows every week. Get your skates on and glide to your hearts content.

After a hugely successful edition in 2022, Highest Point will be bringing back the Big Family Day Out for 2023. Seeing out the weekend in the best way possible, it's an incitation to get the whole family down for a carnival full of colour and creativity. Tickets are available as early as now.

Sat within the shadow of Warwick Castle is The Open Arms, which will be hanging around the grounds for the whole of Summer. There will be a range of award-winning street food, local ales, cocktails and spirits available. The beer garden is the perfect place to bring friends and family for a catch-up.

An Evening With Frank Bruno MBE

One of Britain's sporting icons Frank Bruno MBE will be discussing his boxing career at this event in Sutton Coldfield. He will also be frankly talking about his relationship with mental health which has had a huge impact on him. A small fee will be charge if you want to have a picture with Frank but the proceeds will be going towards Birmingham Mind.

Find tickets for An Evening With Frank Bruno MBE - here

« return to The Open Arms at Warwick Castle news

Other The Open Arms at Warwick Castle news