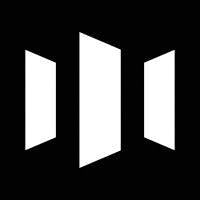 Over the past few years Motion, the west countries leading underground music mecca has achieved immeasurable recognition not only for its larger than life parties week in and week out but for its undeniable commitment to bass-driven underground music establishing itself as a valuable asset to Bristol?s flourishing music scene. Set in a network of warehouses, Motion?s thriving culture continues to celebrate and showcase some of the most influential and incredible artists from around the world. rnrnUnlike any other club in the South West, Motion has provided a multi-dimensional musical platform for diverse promoters and production teams, who have worked together to create some of the most innovative and exciting events in the UK. Its ability to produce a series of sold out events consistently throughout the years has helped shape an exhilarating fan base from all corners of the dance music map.