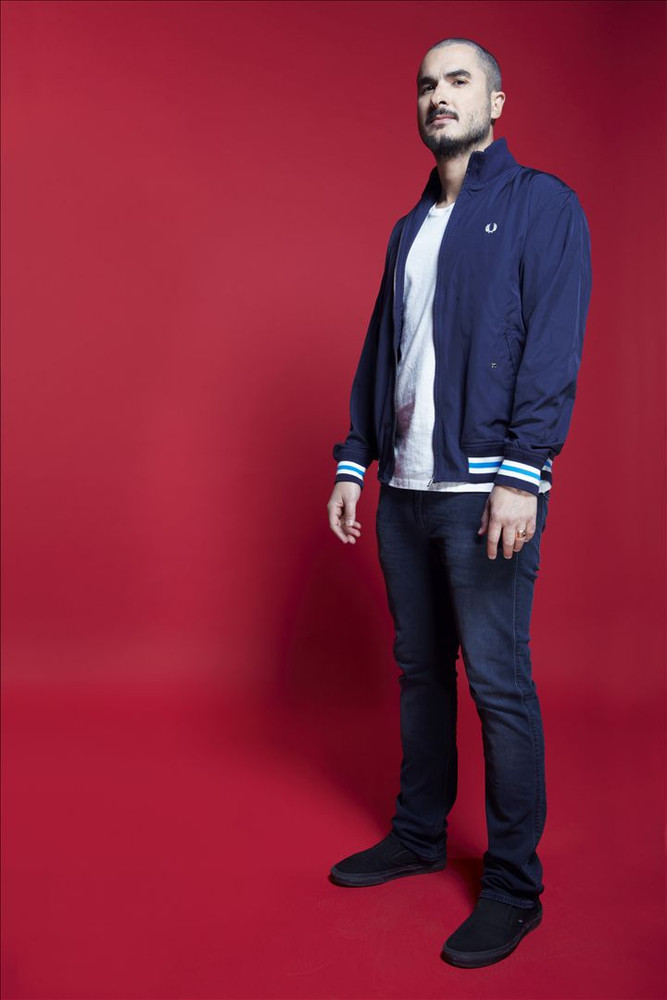 Zane Lowe (born Alexander Zane Reid Lowe on 7 August 1973) also known as 'Zipper', is a radio DJ and television presenter. He was born in New Zealand, before moving to England]. He currently presents BBC Radio 1's evening show, where he plays a variety of alternative music, including rock, punk, drum and bass, and British hip hop. He is also the presenter of the MTV Two show Gonzo, having been a former VJ on MTV since 1997, where he presented Brand:New.

Zane Lowe has been mentioned in our news coverage

Here are the latest Zane Lowe mixes uploaded to Soundcloud.

Do you promote/manage Zane Lowe? Login to our free Promotion Centre to update these details.