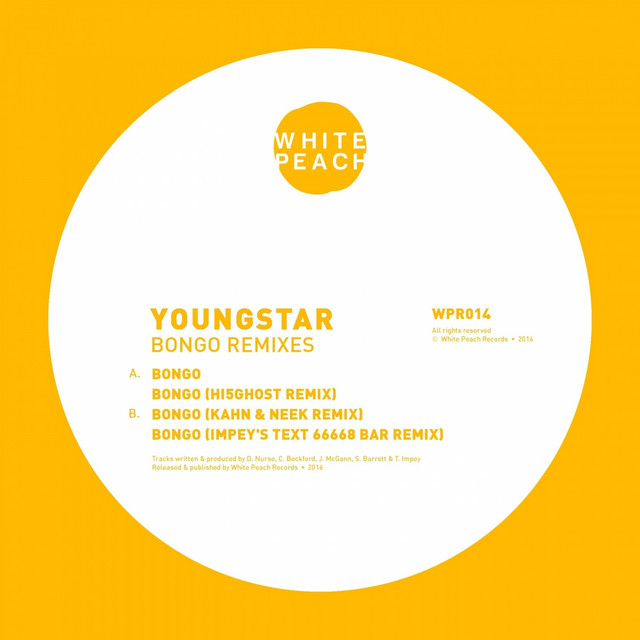 A producer most famous for his release "Pulse X" in 2002 which is considered one of the first 8-bar tracks. He was heavily involved in the movement in the early 2000s which came to be known as grime. Used to be part of the grime crew Musical Mob.

Not to be confused with dubstep ambassador and Rinse FM legend DJ Youngsta.

Youngstar has been mentioned in our news coverage

Below is a sample playlists for Youngstar taken from spotify.

Do you promote/manage Youngstar? Login to our free Promotion Centre to update these details.